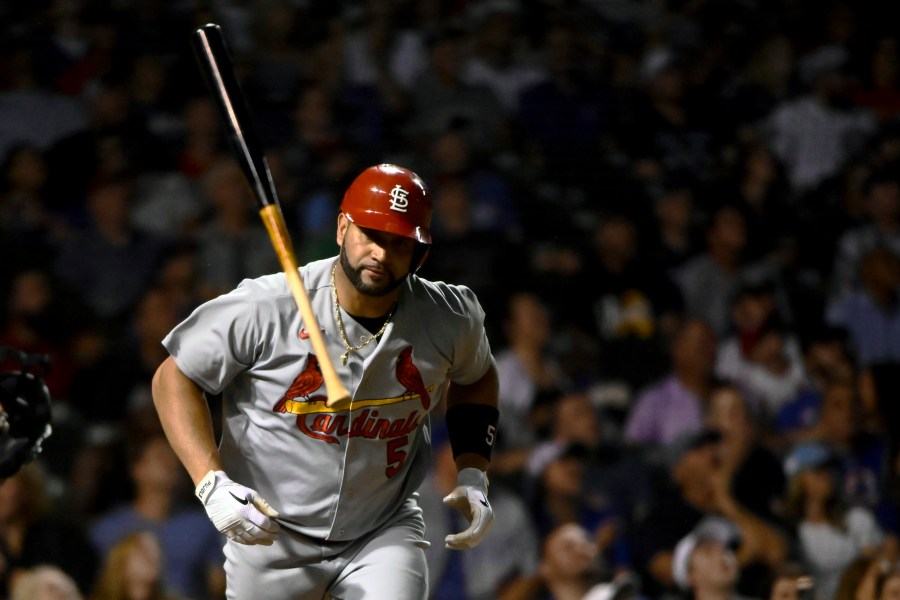 Many fans enjoyed the next decade of number five’s unforgettable play in St. Louis from 2001-2011. Others, however, weren’t even born during Pujols’ first stint with the Cardinals.

Fox 2’s Daniel Esteve caught up with some of the teams youngest fans to discuss a living legend’s return to St. Louis.

Bed Bath & Beyond to close stores, lay off staff as part of turnaround plan