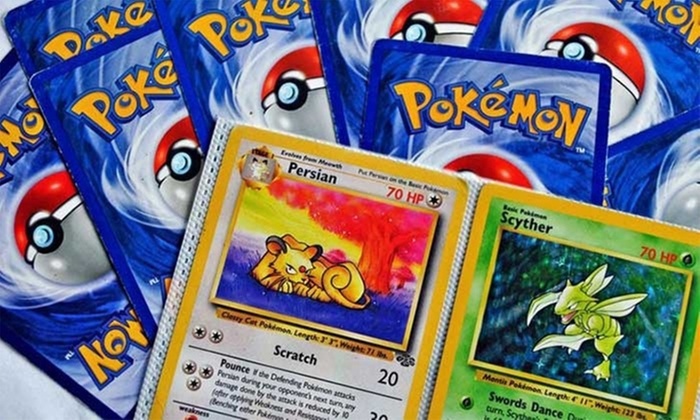 The court set the bond at $50,000, cash-only, no 10% authorized. Crestwood Police said that the items stolen from Yeti Gaming were Pokemon cards and merchandise.

The suspect shattered windows and display cases. A total repair value of over $2,000, is the estimation of damages. Approximately $12,000 in stolen merchandise.


Trending story: Mom and toddler running from gunfire at supermarket in north county

Blood droplets inside the store were a DNA match to a known DNA sample of the defendant.
Garrison admitted to entering the store illegally. He said he took the merchandise because he needed money.

The ‘Piasa Bird’ still sits on Mississippi bluffs after centuries