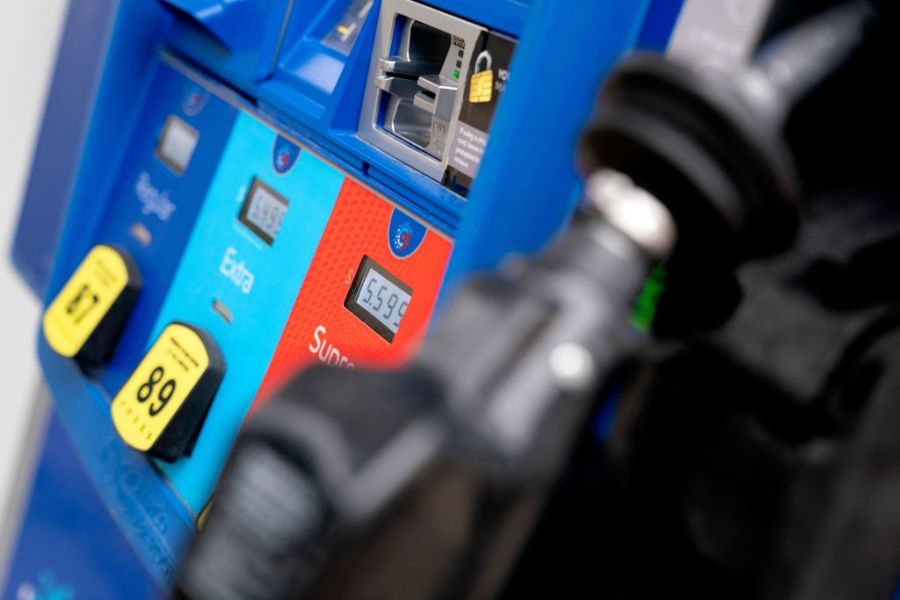 ST. LOUIS – Officers responded to a call for a “hold up” early Sunday morning.

According to reports, the victim was at a gas pump when addressed by a man that was asking for a “light,” around 1 a.m. After she told the suspect she did not have one, he would lift his shirt to show that he had a gun. The victim was then forced to get out of her 2005 Jaguar S-Type. The suspect fled the scene immediately after.

The victim’s car was later found burned on the 5600 block of Maffit. No more information has been released as this is an ongoing investigation.

FOX 2 will update this story with more information with this story as it becomes available.