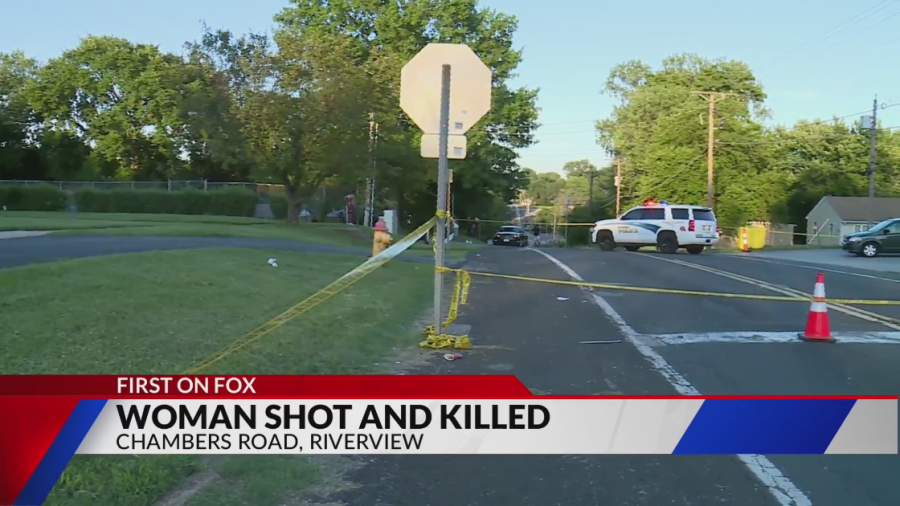 According to Sgt. Tracy Panus, a police spokeswoman, the shooting happened around 5 p.m. near a convenience store in the 300 block of Chambers Road, located in Riverview.

Officers found an adult woman suffering from a gunshot wound. Panus said she was pronounced dead at the scene after officers attempted to offer her aid.

Many customers at the store told FOX 2 News the victim was a regular.

“I go to this store every day. Every day I come to the store and I would never want to come back to the store to see somebody laying on the ground like that and it’s very heartbreaking to see somebody’s mom or loved one, period, and have to deal with this,” said one man who asked to remain anonymous. “She’s loved around here. Everybody knows her, she doesn’t bother anybody.”

Our partners at the St. Louis Post-Dispatch reported the woman’s car was stolen after she was shot.

Anyone with information on the shooting is asked to call the St. Louis County Police Department at 636-529-8210 and speak with investigators. If you’d prefer to remain anonymous or be eligible for a reward, you can contact CrimeStoppers at 866-371-TIPS (8477).

Retail tech is enabling the store of the future, today