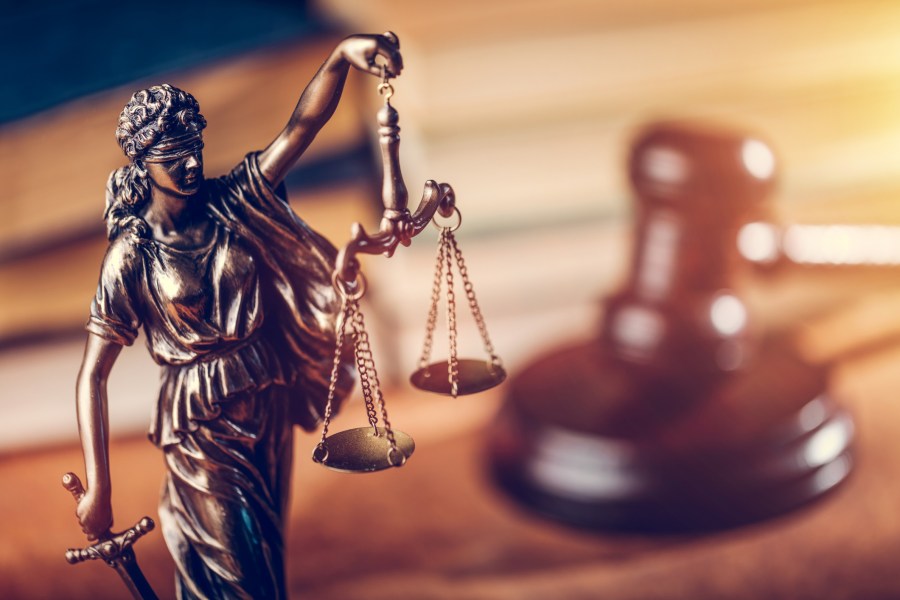 EAST ST. LOUIS, Ill. – A St. Louis woman who stole tens of thousands of dollars from an Illinois nonprofit was sentenced in federal court on Monday.

Prosecutors with the U.S. Attorney’s Office for the Southern District of Illinois said Kenesha Burlison, 40, pleaded guilty on Feb. 10 to theft from an organization receiving federal funds and aggravated identity theft.

Burlison admitted she fraudulently obtained a cashier’s check from Call For Help in East St. Louis in the amount of $69,788.62, and used the money to make a down payment on a home.

Burlison, who had worked as the organization’s director of human relations since 2016, said she needed to give the cashier’s check to a title company. She claimed she couldn’t get one from her bank because it was closed.

In exchange for the cashier’s check, Burlison gave Call for Help a personal check for $70,000 — but the check bounced. Two other checks she provided in the coming months bounced as well, according to prosecutors.

Court documents allege that, in connection with her mortgage application, Burlison submitted a fraudulent income verification with a forged signature of the director of quality assurance at Call for Help.

Following her termination, Call for Help discovered Burlison had also fraudulently submitted requests for reimbursements that she was not entitled to from the organization that exceeded $100,000. These reimbursements were paid to Burlison.

A U.S. District Court judge sentenced Burlison to 45 months in prison and ordered her to pay over $185,000 in restitution to Call for Help. She’ll spend three years on supervised probation after her release from prison.