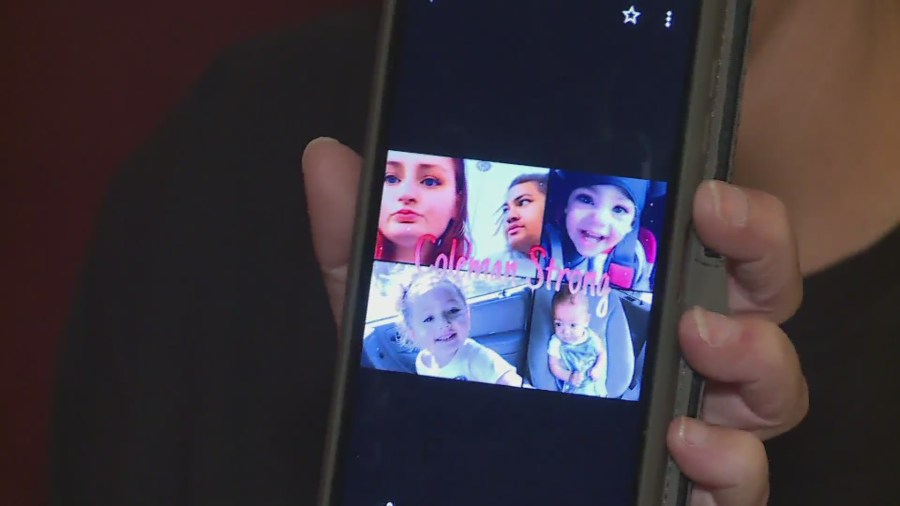 The explosion happened in the early morning hours of Aug. 15 in Wyatt, Missouri, a rural town nearly 130 miles south of St. Louis.

Carla Pyles is Myranda Golden’s mother, one of the victims killed in the explosion.

“It’s a nightmare I’m ready to wake up from,” said Pyles.

Pyles tells FOX 2 that she gathered with a group to celebrate a birthday prior to the explosion.

“It was actually C.J.’s birthday weekend, so that’s why there was so many people there,” said Pyles. “All of the kids were there. They had stayed the night and they got up that morning to cook their breakfast so they could start taking them home. As soon as he lit the stove, it just blew. The whole house blew.”

Myranda Golden was a mother of three. She, her daughter Kaimana Coleman, and her husband Corey Coleman Sr. (C.J.) died in the explosion.

“Very loving person, her friends and family was her number one. That’s what she worried about the most,” said Pyles. “She graduated high school, she was going to school to become a child advocacy [specialist], she was doing great really loved her kids.”

Her other children, two-year-old C.J. and six-month-old Keiliani, are recovering in a hospital in Nashville, Tennessee, thanks to the help of many neighbors, including a 14-year-old.