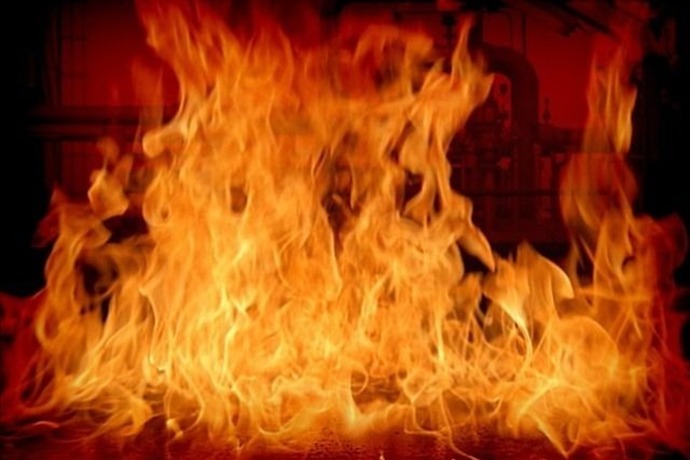 TROY, Ill. – An investigation is underway after a woman died from a Troy, Illinois fire Thursday that possibly stemmed from a domestic dispute.

The Madison County Coroner has identified Susanne E. Tomlinson, 69, as the victim.

The fire happened around 2:30 p.m Thursday in the 500 block of Wood Thrush Street. After crews battled the fire for several hours, Tomlinson was found deceased inside of the home.

While first responders in the Metro East responded to the scene, officers from the Troy Police Department were informed of a domestic disturbance in the area. The preliminary investigation led police to the victims’ address and the discovery of an active fire within the home.