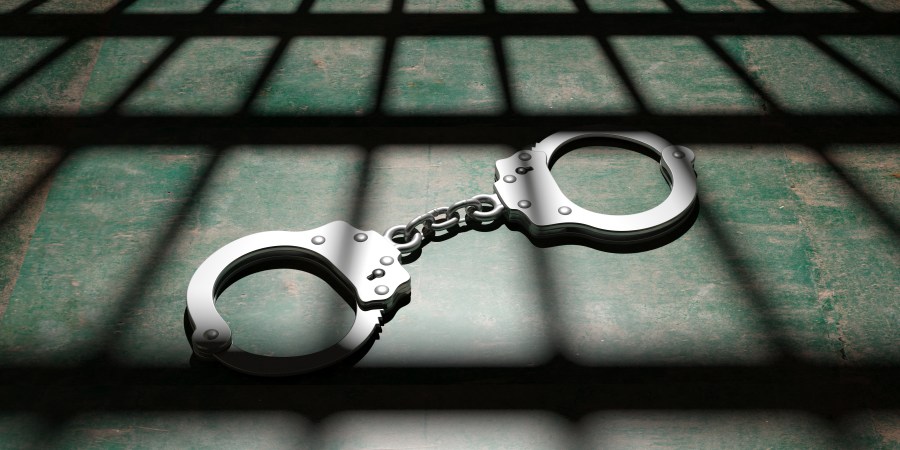 Prosecutors have charged Madeleine Escalante, 26, with one felony count of abuse or neglect of a child – resulting in death. Authorities issued a warrant for Escalante’s arrest on Thursday.

According to court documents obtained by FOX 2, Escalante is accused of striking the victim, a 23-month-old toddler, in the head on April 8, 2022 at a home on Greenbridge Drive in St. Louis County. Investigators say Escalante was in a relationship with the victim’s father prior to the victim’s death.

Per court documents, Escalante called authorities on April 8 to report the victim was unresponsive. Authorities say the victim had suffered numerous injuries, including bruises to the head and chest, excessive bleeding and a skull fracture. The victim was rushed to the hospital, but later died from injuries.

An autopsy later revealed the victim was beaten and died from craniocerebral blunt trauma. Escalante will be jailed on a $250,000 bond, per Missouri court records.

Five Things That Happened On August 15 In Soap History

15 Unmissable Things To Do In Marrakech