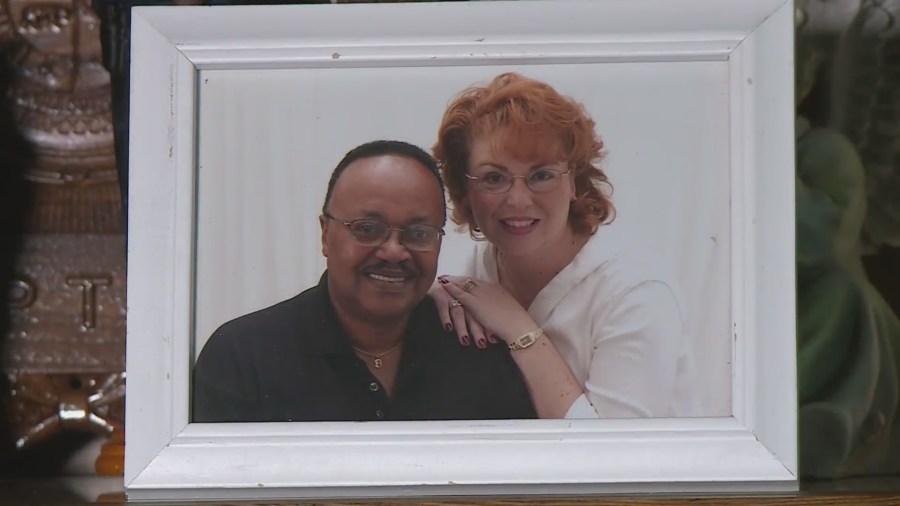 ST. LOUIS – The widow of retired St. Louis Police Captain, David Dorn told FOX 2 News there were signs from him all day that he was near, as the jurors deliberated the fate of his accused killer, Stephan Cannon, 26, of north county Wednesday.

Ann Dorn said when she was getting ready to head to the courthouse Wednesday morning, David’s pet bird, a cockatiel named Joey, who is usually quiet in the mornings started chirping.

“The bird was just singing up a storm. I think it was just him (David) sending little messages,” said Ann.

She said she felt her beloved husband all around her during the trial.

It took the jury three hours to convict Cannon on all six counts, including first-degree murder. Ann said she slumped onto a loved one’s shoulder in tears as the verdicts were read.

“I cried when I heard him say guilty on murder first, all of the stress that had been built up, just released,” she said.

It’s been two years since the tragedy that took David’s life. David, 77, a retired 43-year police veteran, was checking on a friend’s business, Lee’s Pawn and Jewelry, in June of 2020. Looters ravaged the store in the aftermath of George Floyd’s protest.

Police said Cannon fired 10 shots at David which killed him.

Ann said David would have done anything to help Cannon or any of the other looters.

“For the young man to not even give Dave a chance to talk to him, to just shoot him for no reason,” said Ann. “Once he retired as a policeman, I never thought I would get that knock on the door.”

Ann said she will continue with the Captain David Dorn Charitable Foundation which will provide everything from equipment to support animals for first responders. She said she is grateful that her husband was able to hold their 5 kids and 10 grandkids including then-newborn granddaughter, Taylin, in the days leading up to his unexpected, tragic death.

“She’s just like him. Oh my gosh, they were telling me today the things she does!” said Ann. “I’m not going to let his memory die. I’m going to carry his name on in helping first responders and try and get the respect back.”

She said she hopes everyone will see that murder hurts more than one person. Ann said she feels for Cannon’s mother and family.

“Nobody wins in this. They’ve lost a son and a brother. So, I feel her pain as much as I felt when he took Dave,” said Ann.

Cannon faces a mandatory sentence of life in prison.