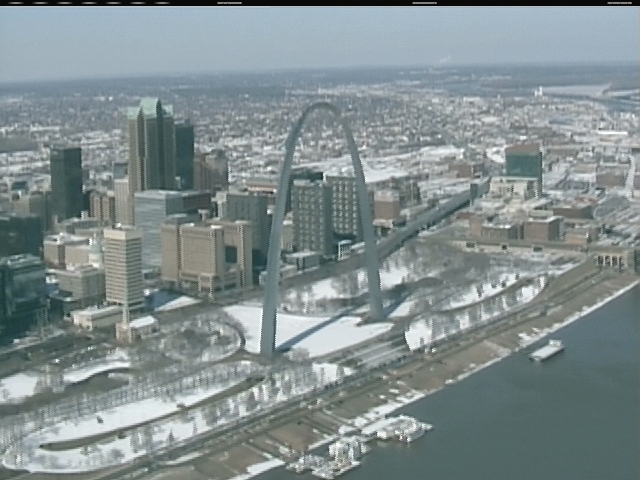 ST. LOUIS — It won’t be long before leaves change colors, highs only reach the 50s, and before we know it, snow chances will increase. In fact, the earliest measurable snowfall in the St. Louis area happened on October 20, 1916. During most years the snow starts falling in December.

What is considered a measurable snowfall?

According to the National Weather Service, a measurable snowfall is considered one-tenth of an inch or more.

When will it snow?

The average date of a trace of snow falling in the St. Louis area is on December 5. This is from data collected from 1889 to 2021. The first snowfalls that are less than or equal to one inch typically fall by December 21.

How much snow should we expect?

The snowiest year on record in the area is 1912 when a whopping 63 inches of snow buried St. Louis. The least snowy year was 1954 when only 1.5 inches fell.