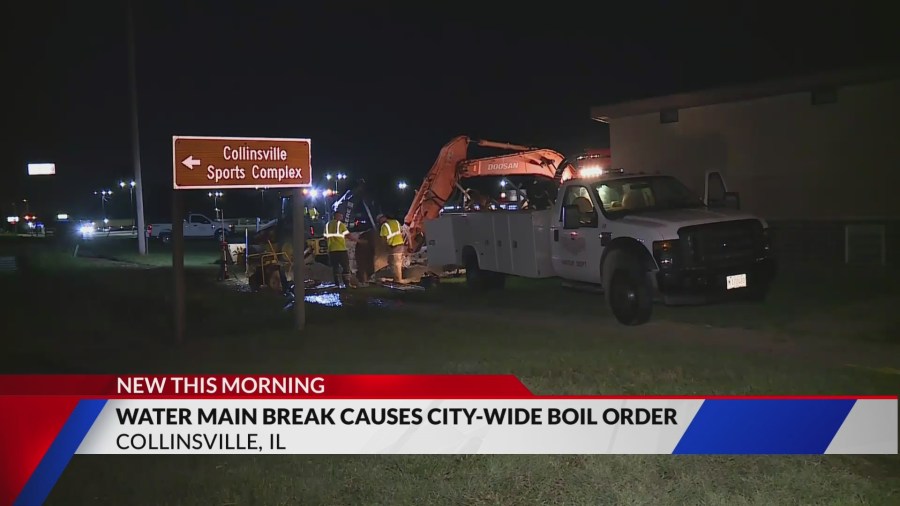 COLLINSVILLE, Ill. – The city of Collinsville is under a boil order Wednesday morning after a major water main break.

According to the Collinsville Water Department, a city-wide boil order went into effect around 10:30 Tuesday night until further notice as the main break located directly in front of the water plant’s campus broke on 9535 Collinsville, Road.

The Collinsville Water Plant provides water to approximately 27,000 locals through nearly 11,000 service connections. Until now, a boil order in the city hasn’t been made since 1995.

Distribution crews as well as the Director of Public Dennis Kress are at the scene making repairs, but the system pressure recovery and completion time are unknown at this time.

This is what’s keeping electric planes from taking off