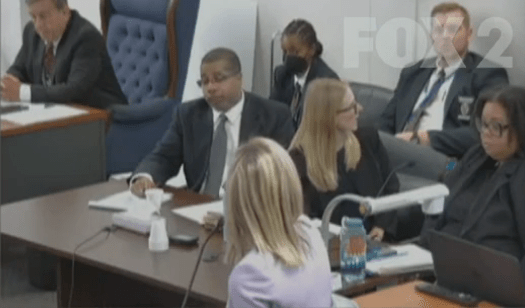 Dawan Ferguson was charged with first-degree murder and child abuse resulting in death after his son, Christian, disappeared in June 2003.

Christian had a rare metabolic condition, was disabled, and need around-the-clock care.

On the first day of the trial, jurors heard from Christian’s mother and two at-home nurses who provided care to Christian some 19 years ago.

Prosecutors are trying to prove Dawan Ferguson neglected and ultimately killed his son.

On the morning of June 11, 2003, Dawan Ferguson called 911 from a pay phone outside a gas station at Page and Skinker to report someone had carjacked his SUV with Christian still inside the vehicle. Police found the SUV hours later but not Christian. Court documents said Christian would have died within 48 hours without his proper medication.

Christian Ferguson was never found. He was 9. The boy has since been presumed dead.