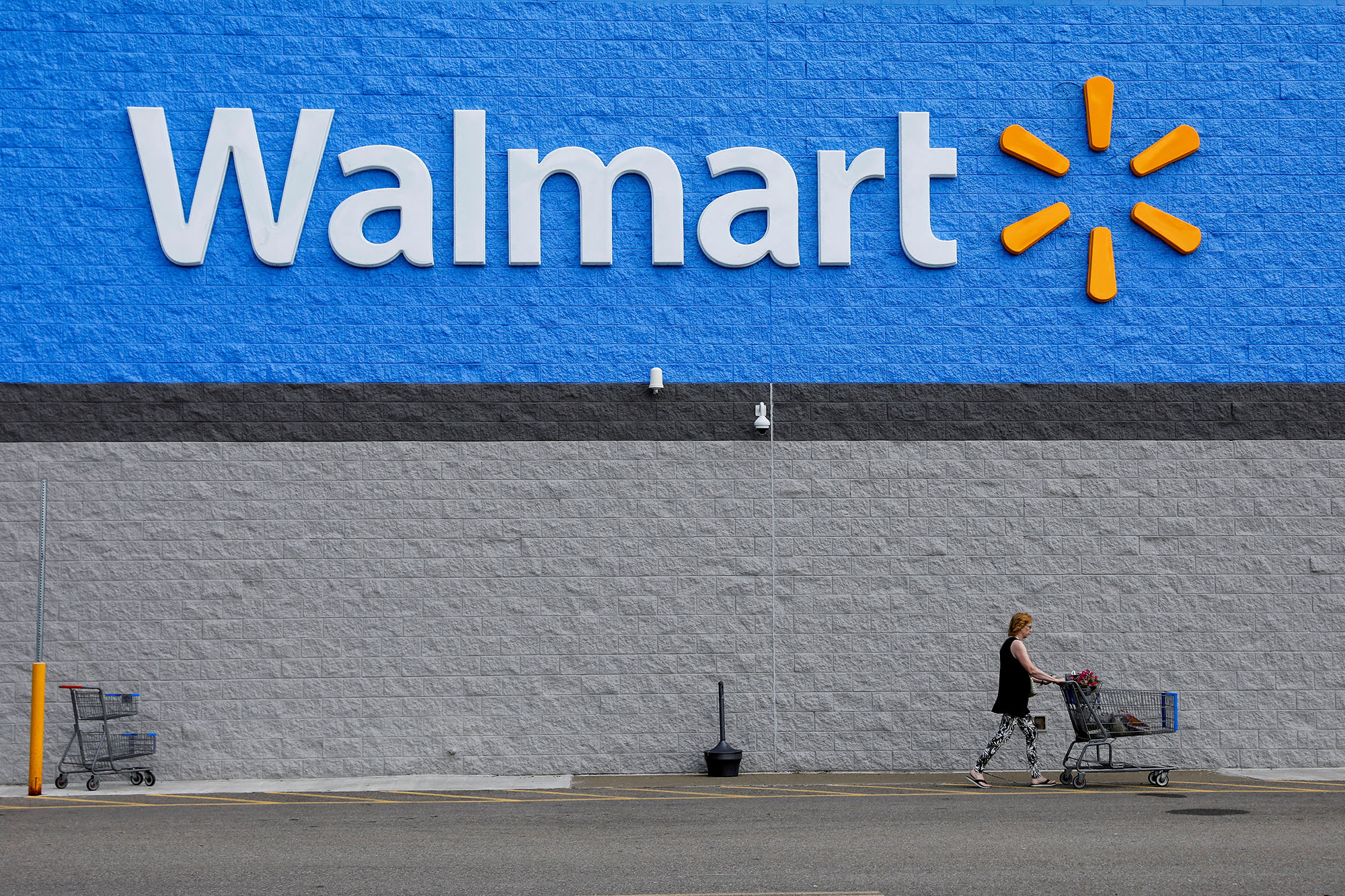 One, a fintech company backed by Walmart, will introduce checking accounts to thousands of Walmart employees and a small percentage of its online customers for beta testing in the coming weeks, two people familiar with the matter said.

The fintech aims to make the accounts available to Walmart’s 1.6 million employees within a year before rolling out services more broadly, the people said. It also hopes to expand its offerings to loans and investments.

One’s banking services are underpinned by Coastal Community Bank, which holds its banking charter. One is majority-owned by Walmart, but operates independently of the retail giant.

The fintech startup was formed after an investment from Ribbit Capital in January last year. Now One employs over 200 employees and is capitalized with more than $250 million on its balance sheet to fund future growth, which includes creating an app that will be integrated into Walmart’s in-store and digital channels, according to its website.

No Tiananmen Square in ERNIE-ViLG, the new Chinese image-making AI