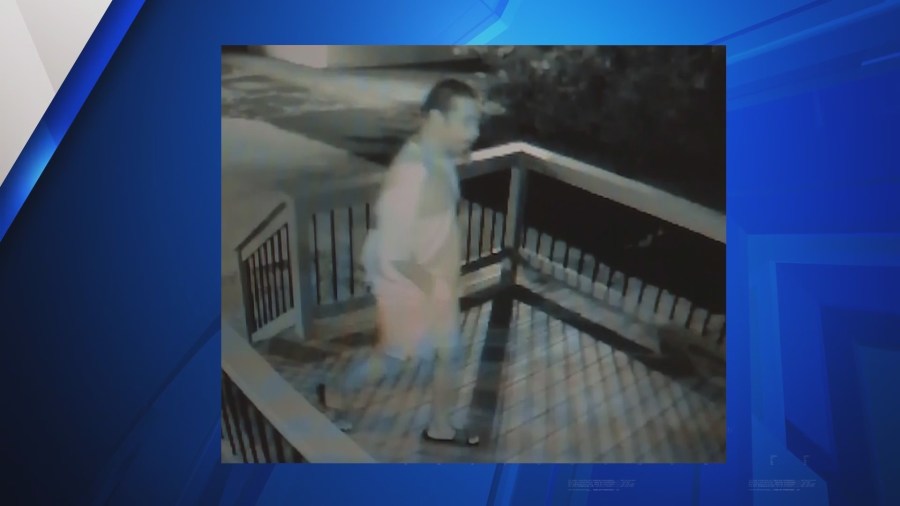 BEL-NOR, Mo. – Police are looking for a suspect who’s stealing copper and damaging homes in the Bel-Nor neighborhood.

Bel-Nor is located in north county, near the University of Missouri St. Louis campus. According to Bel-Nor police, the suspect is committing the crimes between midnight and 6 a.m. Police said they need the public’s help to find the suspect responsible for the burglaries.

On Friday, officers said they have a video that show several burglaries in the neighborhood.

“We have a video of a subject, we’re trying to get identified in a rash of burglaries and stealing copper,” said Scott Seabaugh, Bel-Nor Police Department Captain.

The burglaries began on May 25. Police said copper was stolen from six single-family homes. Officers said some of the houses the burglar damaged were vacant or in the process of being renovated.

Seabaugh said damages to the homes were costly.

“Thousands of dollars of damage,” said Seabaugh. “To get in, he’s causing damage to the back doors and windows and some of these basements are finished off. He’s tearing the ceilings out to get to the copper.


Trending: Can pregnant women get divorced in Missouri?

“It’s not a victimless crime,” said Seabaugh. “Someone owns those homes and most of them are being rehabbed. They’ve just bought them and they are rehabbing them. He’s coming in there and just causing more expense for them to rehab the houses and to fix them up.”