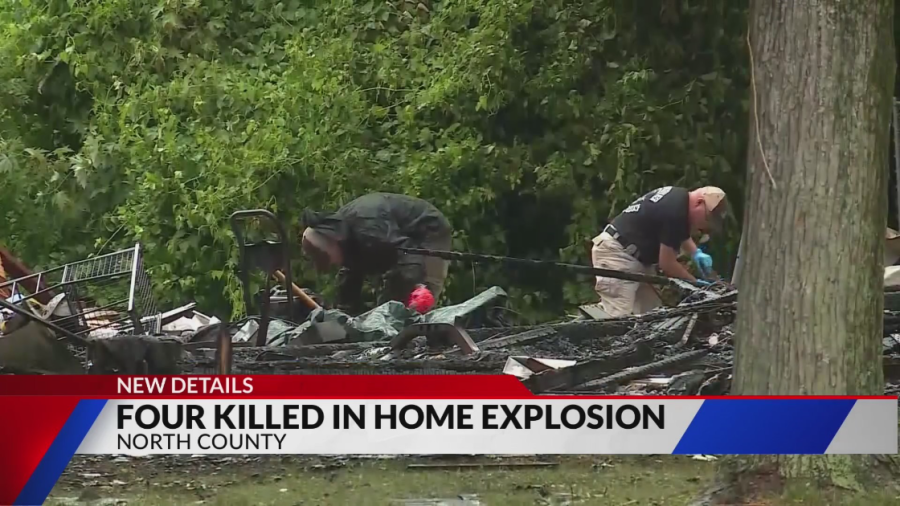 Cooks has been charged for three counts of second-degree murder, two counts of Endangering the Welfare of a Child, and two counts of Unlawful Possession of an Illegal Weapon.

Mahan was charged for three counts of second-degree murder, two counts of Endangering the Welfare of a Child, and one count of Unlawful Possession of an Illegal Weapon.

Their arrests are for their alleged involvement in the deadly house explosion.

Police say that Cook was not present at 6680 Parker Road at the time of the explosion but was identified by multiple witnesses as being one of the leaders of the manufacturing process occurring in the garage. Cook was also seen by law enforcement later that day moving boxes of chemicals used to manufacture explosives into a vehicle. Other searches of vehicles connected him and a residence where he stayed revealed large quantities of completed explosive weapons and components to manufacture them.

Police say that Mahan was present at the home and suffered minor injuries in the explosion.