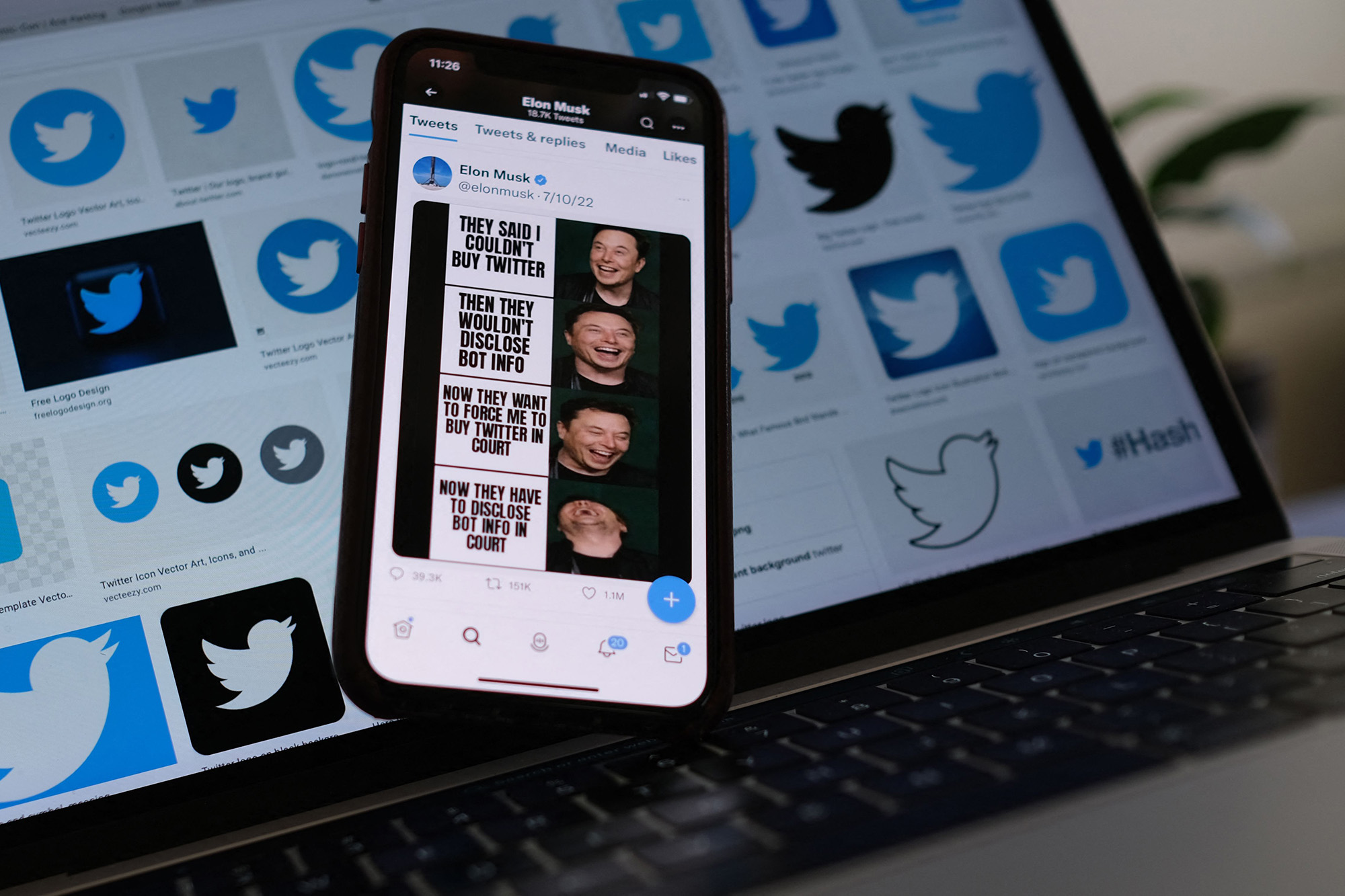 Twitter does not object to a proposal by Elon Musk to start on Oct. 17 a trial over Musk’s bid to walk away from his $44 billion acquisition deal but the social media company wants a commitment to complete the trial in five days, Twitter said in a court filing on Wednesday.

Musk has said he needs time to complete a thorough investigation of what he says is Twitter’s misrepresentation of fake accounts, which he said breached their deal terms.

He originally sought a February trial, but on Tuesday proposed an Oct. 17 trial after a judge ruled the proceeding was to start in three months.

Twitter has called the fake accounts a distraction and pushed for the trial to hold Musk to the deal to start as soon as possible, arguing that delay damages its business. It said in its court filing that Musk has offered no assurance a trial would be completed in five days, as ordered by the judge, Kathaleen McCormick of the Delaware Court of Chancery.

Attorneys for Musk, the world’s richest person and chief executive of electric car maker Tesla, did not respond to requests for comment.

Twitter also dismissed Musk’s claims that the company was dragging its feet in responding to his demands for documents. Twitter said Musk is the one holding up the process by refusing to answer the company’s complaint, which it said would clarify the issues and any counterclaims he may assert.

Furious diner covered in sauce is ‘scammed’ by restaurant in response