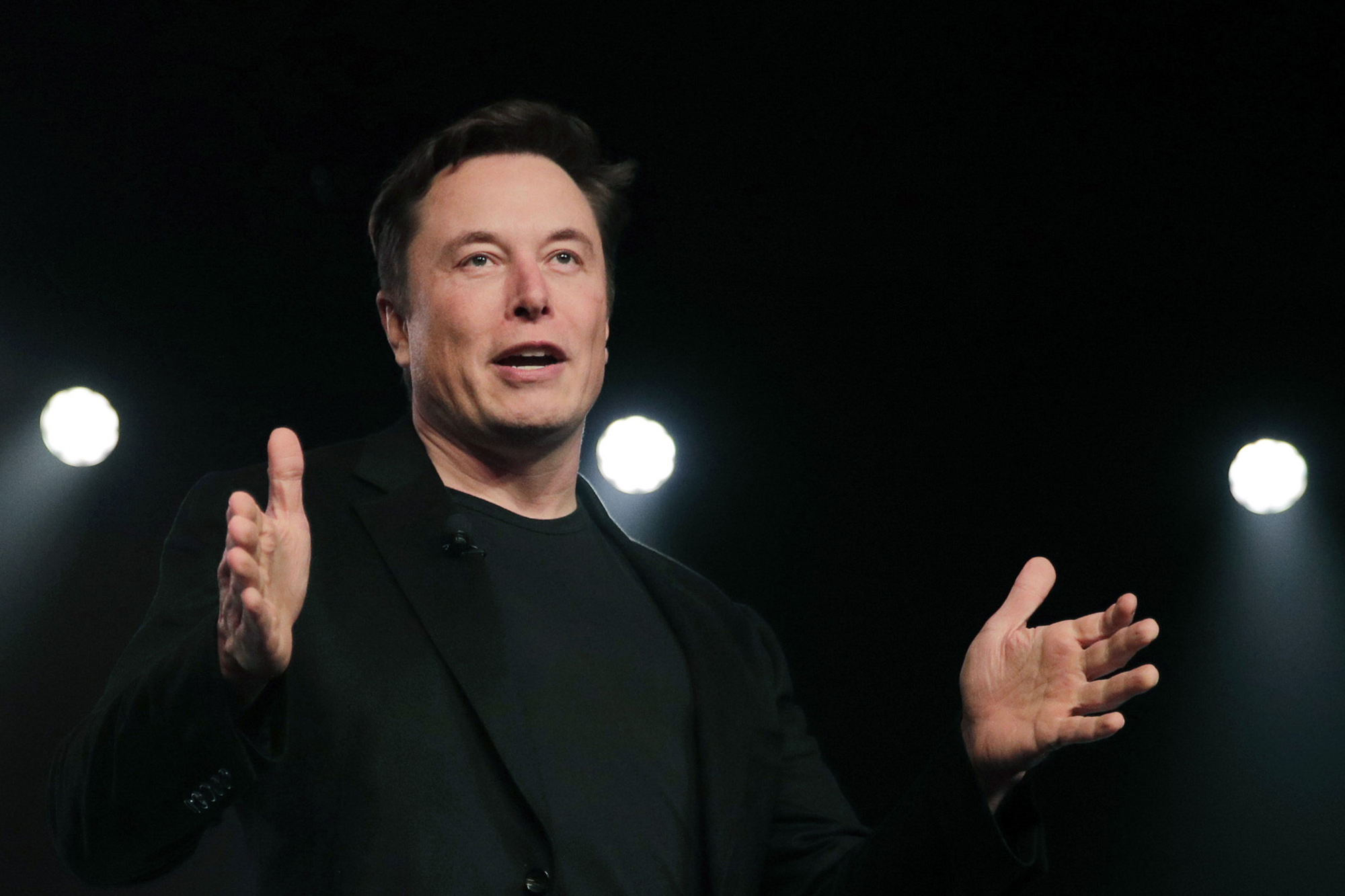 Elon Musk may get access to Twitter data used in a 2021 audit of active users but other information the billionaire seeks in a bid to end his $44 billion deal to buy the company were rejected as “absurdly broad,” a judge said on Thursday.

Twitter must turn over data from the 9,000 accounts sampled in the fourth quarter as part of its process to estimate the number of spam accounts.

Twitter had said that data did not exist and it would be burdensome to collect it. Chancellor Katheleen McCormick gave the company two weeks to produce the data.

Musk has claimed the company defrauded him by misrepresenting the number of real users in its financial disclosures that he relied on to make his takeover offer and he wanted the data to confirm Twitter’s spam estimates.

A five-day trial has been scheduled for Oct. 17.

McCormick also rejected many of Musk’s other data demands.

This breaking story will be updated.