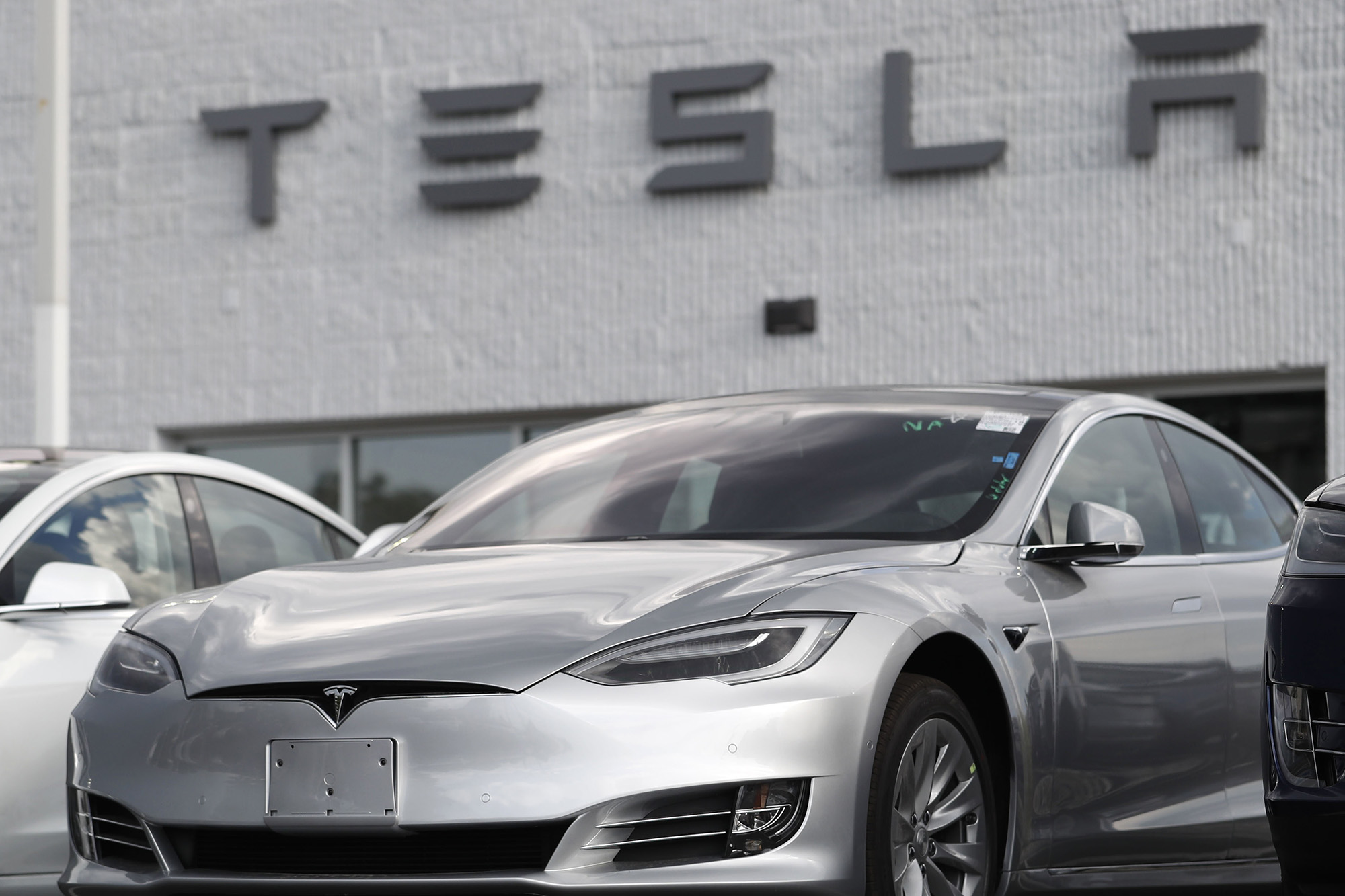 Elon Musk’s Tesla is recalling nearly 1.1 million US vehicles because the window automatic reversal system may not react correctly after detecting an obstruction, increasing the risk of injury.

Tesla said it was not aware of any warranty claims, field reports, crashes, injuries, or deaths related to the recall.

NHTSA said a closing window without the proper automatic reversing system may exert excessive force by pinching a driver or passenger before retracting, increasing the risk of injury.

NHTSA said the vehicles failed to comply with the requirements of a federal motor vehicle safety standard on power windows.

Tesla said starting Sept. 13, vehicles in production and in pre-delivery received a software update that sets power operated window operation to the requirements.

Elon Musk on Twitter Thursday criticized the description of the callback as a recall.

“The terminology is outdated & inaccurate. This is a tiny over-the-air software update. To the best of our knowledge, there have been no injuries,” he said.

Both NHTSA and Tesla in documents made public on Thursday referred to the campaign as a recall.