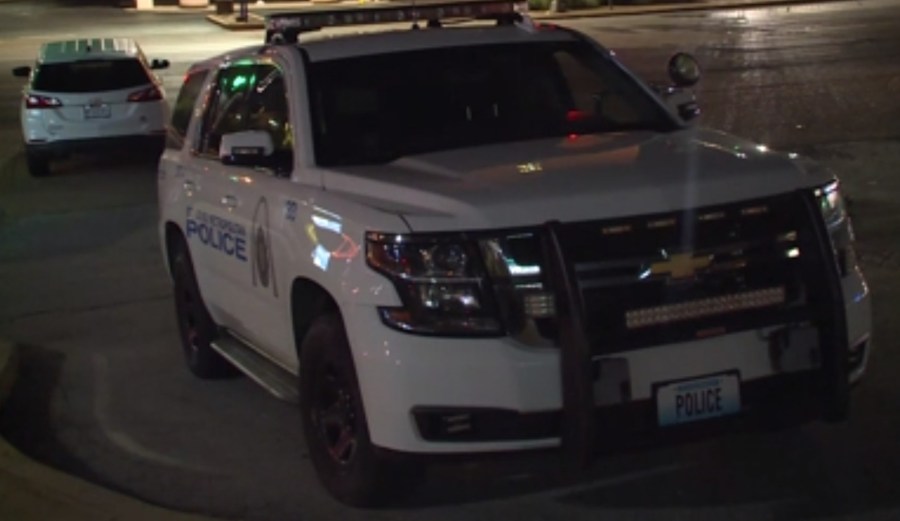 ST. LOUIS COUNTY, Mo. – An investigation is underway after a teenager was shot and killed overnight inside of a south St. Louis apartment complex.

Police have identified Michael Tyrone Scott Jr., 19, as the victim. Next of kin has been notified.

The shooting happened just after midnight Wednesday in the 300 block of South Grand Boulevard. When police arrived to the scene, they noticed Scott had suffered several wounds. He was pronounced dead at the scene.

No suspect information is available at this time. Police have not yet determined a motive or what might have led up to the shooting.

Homicide detectives with the St. Louis Metropolitan Police Department are investigating. If you have any information, contact the STLMPD homicide division at 314-444-5371 or CrimeStoppers at 866-371-TIPS (8477).