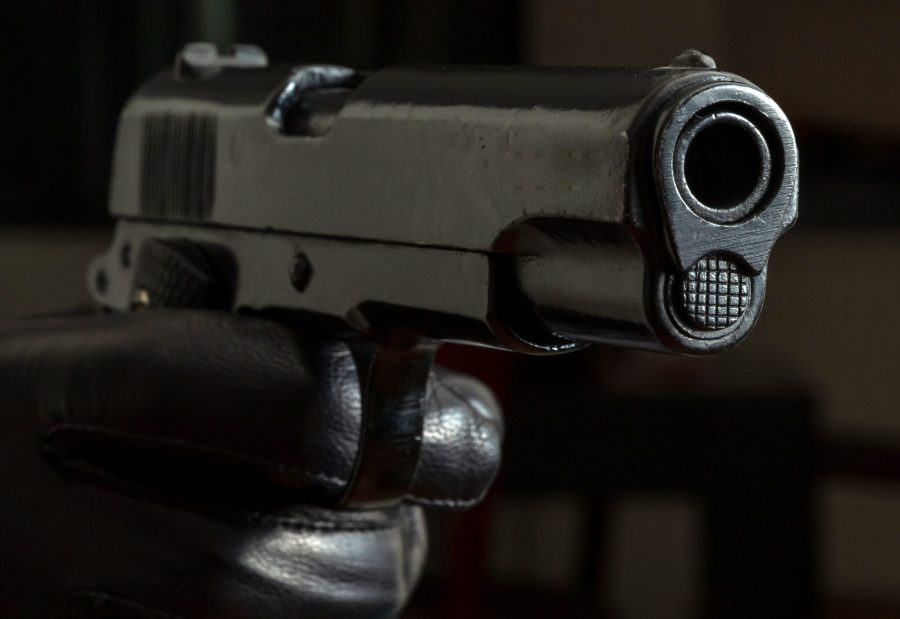 ST. LOUIS – Thieves robbed a teenager at a bus stop and a man changing a tire at gunpoint Tuesday evening in St. Louis.

The St. Louis Metropolitan Police Department is investigating both robberies, which are believed to be unrelated. No injuries were reported in either incident.

Around 6:30 p.m. Tuesday, a group of four men approached a 16-year-old boy at a bus stop near Lilian Avenue and Kingshighway Boulevard in the Mark Twain neighborhood. The suspects, unknown to the victim, threatened him, demanded property and pointed several guns at him.

Two suspects took the victim’s bag with money and other personal items before taking off in a gray Hyundai vehicle.

Coincidentally, around the same time, thieves robbed a man changing a friend’s tire in the Downtown West neighborhood. The victim kept his vehicle running in an unsecured parking spot near his friend’s vehicle in the 1500 block of Locust Street.

Two men approached the victim, pointed a handgun at him and told him to “back away.” The suspects then entered his 2010 Honda Accord and drove away from the scene. The victim left his phone and wallet inside of the stolen car.

The St. Louis Metropolitan Police Department is handling both investigations. If you happen to have any information on either robbery, contact SLMPD at 314-231-1212.