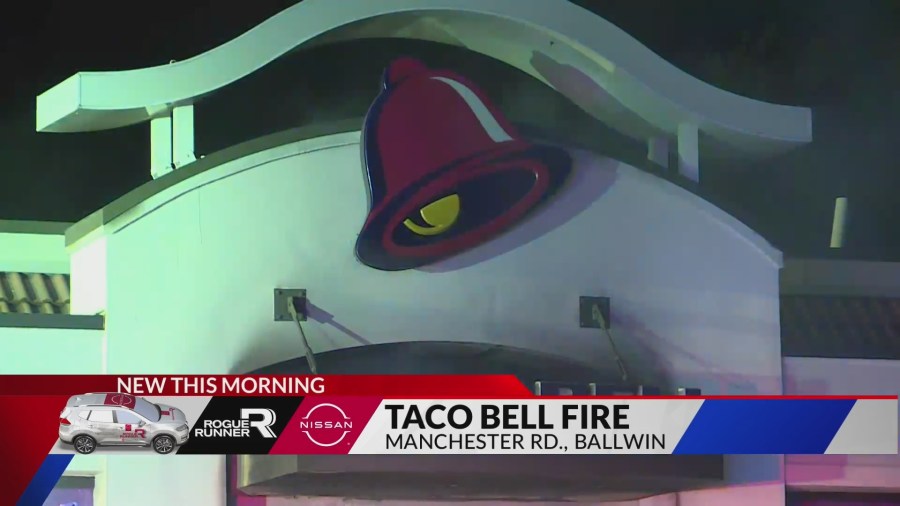 BALLWIN, Mo. – A Taco Bell restaurant on Manchester Road in Ballwin went up in flames.

According to reports, drivers passed by the restaurant around 3:00 a.m. located on 15225 Manchester Road when they noticed flames inside. Multiple agencies were on the scene as severe damage was done to the inside and roof areas. The cause of the fire has not yet been released.

Drivers that are headed westbound on Manchester should expect a lane closure near the Taco Bell. No injuries were reported as the business was closed when the fire broke out.

FOX 2’s Nissan Rogue Runner reporter Mike Border was at the scene. FOX 2 will update this with more information as it becomes available.

Most common jobs 150 years ago in Missouri