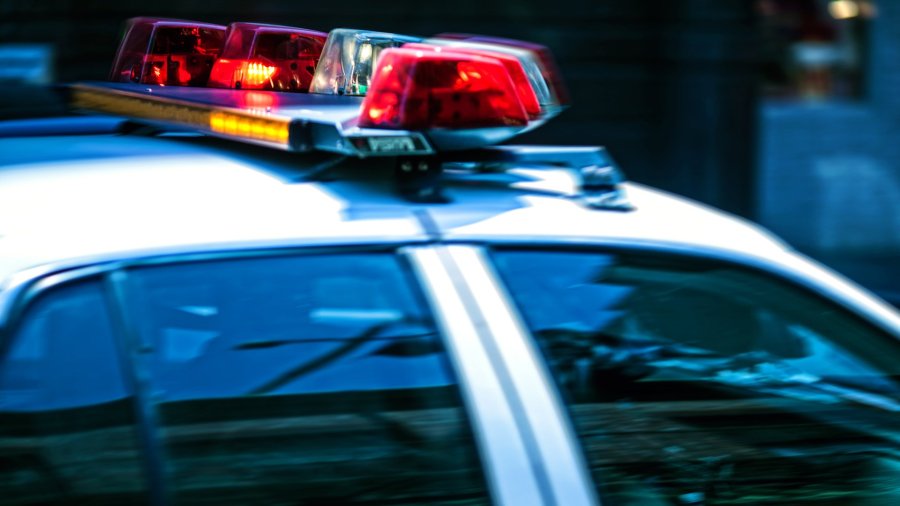 NORTH KANSAS CITY, Mo. — The FBI is investigating after swatting calls about an active shooter forced high schools in Kansas and Missouri into precautionary lockdowns Thursday.

Swatting is when someone makes a prank call in an effort to get a large number of armed police and emergency responders to respond to a fake emergency.

Police learned about a swatting call that mentioned North Kansas City High School Thursday morning. A spokesperson for the district said the high school was locked down for about 15 minutes while officers searched the school.

Officers said the building was secure and lifted the lockdown. The school district said the threat came as a call from a phone number outside the metro area.


Top story: St. Louis soccer stadium is on hold due to damage from a city project

The high school said it notified parents and guardians of students by e-mail, and asked parents to talk to their children about the seriousness of swatting and threats.

It was a similar situation at Hayden Catholic High School in Topeka and Wichita North High School Thursday afternoon.

A statement from Gretchen Spiker, Director of Communications, with the City of Topeka, said there were no threats to students, staff, or the school after Shawnee County Dispatch received a call of an active shooter at Hayden High School.

The Topeka Police Department cleared the school and surrounding area and found no threats.

The FBI wouldn’t say how many schools across the two states were impacted by swatting calls Thursday, but did acknowledge the bureau is involved in the investigation.

“The FBI is aware of the numerous swatting incidents wherein a report of an active shooter at a school is made. The FBI takes swatting very seriously because it puts innocent people at risk. While we have no information to indicate a specific and credible threat, we will continue to work with our local, state, and federal law enforcement partners to gather, share, and act upon threat information as it comes to our attention. We urge the public to remain vigilant, and report any and all suspicious activity and/or individuals to law enforcement immediately.”

The FBI did not release the total number of schools that received swatting calls Thursday.