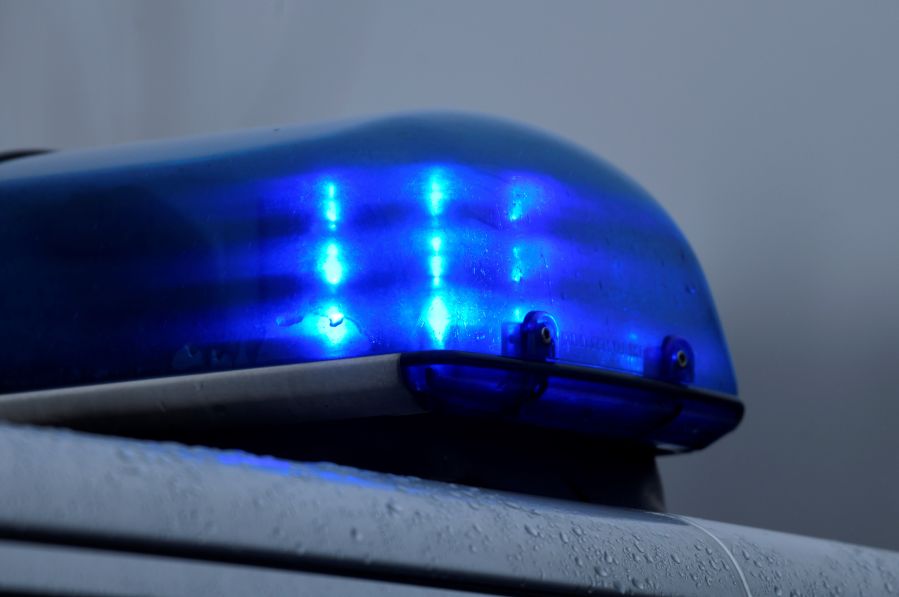 ST. LOUIS — Two home invasions that happened within blocks and hours of each other was allegedly caused by the same individual, who now is in police custody.

The victim at the 3900 block of Shaw had their items stolen after the suspect assaulted the victim. He then fled the scene.

The victim, of 3800 Russell, stated the suspect entered the kitchen through the unlocked kitchen door, pointed a handgun at her, and then demanded money and jewelry. The victim handed over the items and then fled the scene.

Officers quickly determined the suspect in this incident was likely the same suspect from a home invasion in the 3900 block of Shaw.

Officers searched the area for the suspect and located him in an alley near the scene. Officers engaged the suspect in a foot pursuit and apprehended him on S. 39th Street.

Property of both victims was recovered from the suspect, as well as a handgun. The investigation is ongoing.