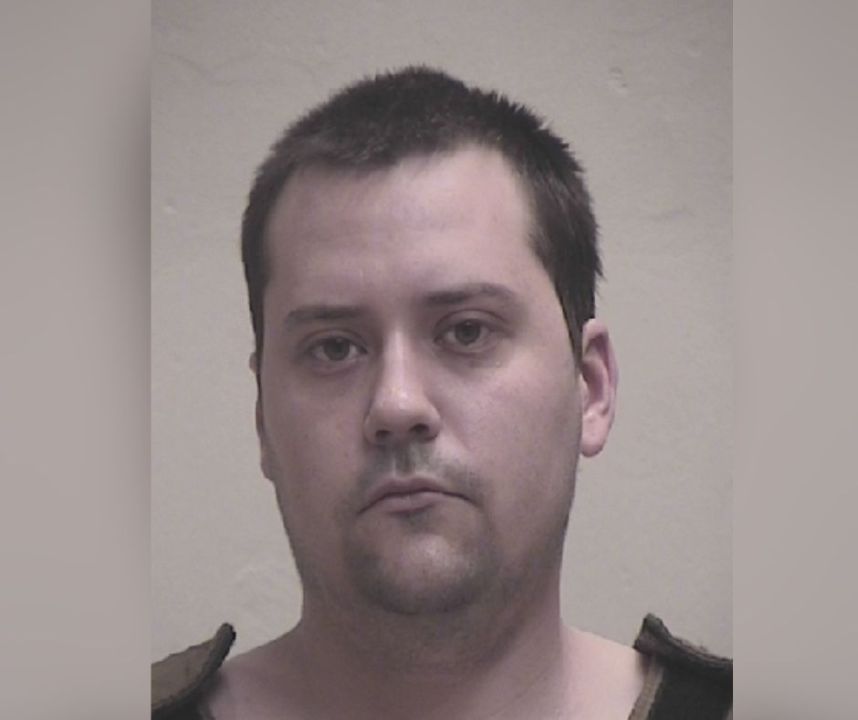 Joshua T. Rocha, 24, is charged with first-degree murder and armed criminal action. He is held on $2 million bond.

According to a probable cause statement, video from Rocha’s dash camera showed Rocha opening the door of his car and immediately firing a firearm at Vasquez. Rocha then got out of the car and shot Vasquez two more times after he fell to the street.

The video shows Rocha got back into his car and drove away, according to the court document.

Investigators announced they had Rocha in custody several hours after the shooting. Paperwork shows Rocha turned himself into police at the Clay County Annex.

The probable cause statement shows Rocha told an employee at the Annex, “I committed murder” when she asked why he needed to surrender.

After his arrest, Rocha admitted shooting officer Vasquez, according to court documents. He also told investigators he was on his way to a gun shop to buy ammunition for his .300 Blackout rifle that he had in the car.

The document shows Rocha told investigators he reached into the passenger seat and grabbed his firearm as soon as he realized he was being stopped. He also said he knew it was a police officer that he’d shot.

After leaving the shooting scene, Rocha said he tried to change his appearance by changing his clothes and shaving off his goatee. He also changed the appearance of his 2006 Ford Taurus by spray painting the truck white and removing the temporary tag.

When asked why he shot Vasquez, court documents show Rocha told investigators that he did not want to go to jail or have his vehicle towed.

Rocha is scheduled to make his first appearance in court on the charges Thursday.