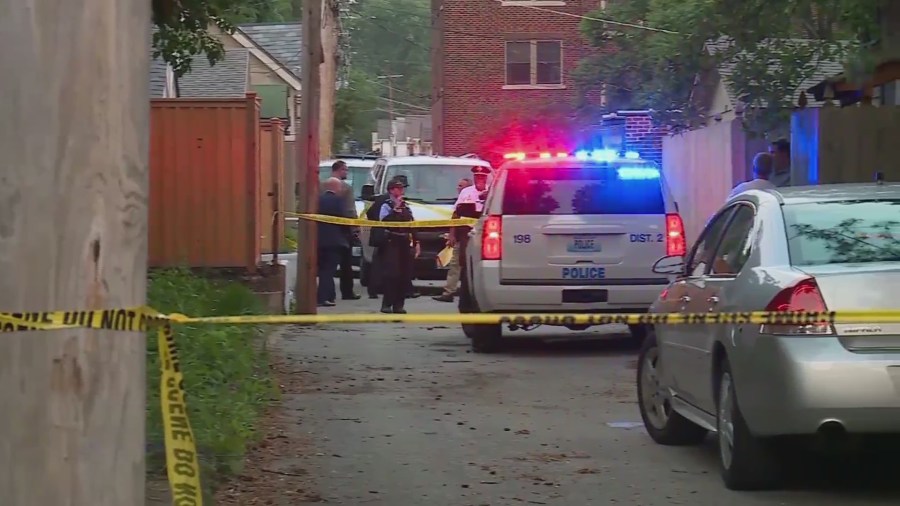 Kyle Stone, 20, appeared in court Thursday morning over murder and armed criminal action charges in the shooting investigation. Prosecutors charged Stone with three new felonies for stealing, including two for stealing a vehicle. Although Stone faces new charges, investigators believe there is no connection between the murder and theft cases.

Stone is accused of shooting and killing Christopher Brennan, 47, on the evening of May 20 in the 4000 block of Flora Place. In court documents, a St. Louis Police detective revealed that surveillance video captured the entire incident. A video showed Stone approaching Brennan and pointing a gun at him as Brennan took out the trash in his own backyard.

Investigators said Brennan was shot in the head and pronounced dead at the scene. Police tracked down Stone within 20 minutes of the shooting and he was arrested later that evening after a short foot chase.

According to court documents, Stone stole a black 2011 GMC Yukon from a man in the 3000 block of Oregon Avenue on May 17, 2022. The vehicle hauled a trailer with hundreds of dollars worth of tools. Police recovered the vehicle on a later date, but have not yet recovered the trailer with the tools.


Trending: Explore this $1 million island for sale at Lake of the Ozarks

Two days later, Stone reportedly stole a gray 2012 Buick Lacrosse from a man in the 3100 block of Grand Boulevard. Per court documents, Stone entered the car while it was parked at a BP gas station, then quickly drove away from the scene.

In the murder case, Stone has pleaded not guilty and requested to represent himself. That request was denied, but his request resulted in his first hearing being rescheduled so that he could be assigned a public defender.

Stone waived his seven-day detention hearing back on June 1. An arraignment date in the murder case is set for July 14.

Robinhood stock plummets, now worth less than cash on hand