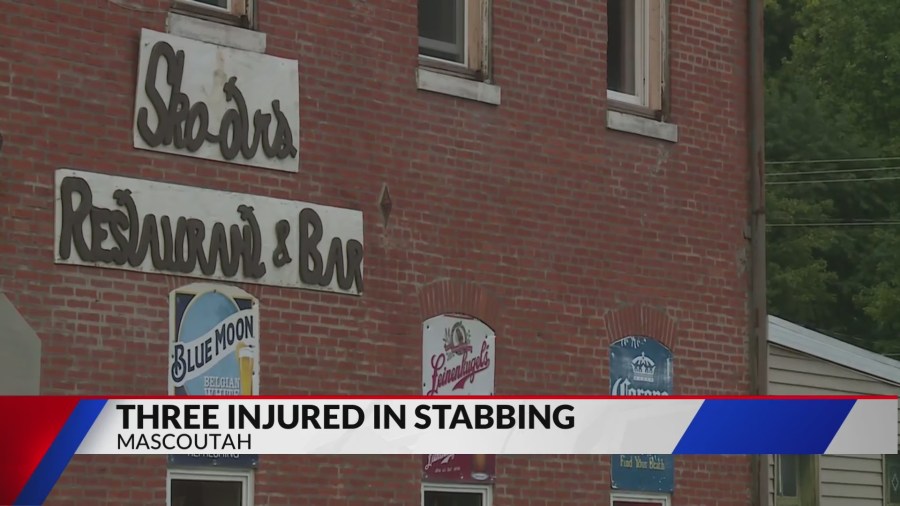 MASCOUTAH, Ill. – A suspect is in custody for stabbing three people outside a bar. Police were called to Skootr’s on West Main Street around 12:30 am Sunday for reports of a fight.

Investigators say one man and two women all in their 40s had wounds from an apparent knife attack. A 37-year-old suspect was arrested at the scene and the knife was recovered.

Two of the victims were treated and released from the hospital.

The hunt for a universal covid vaccine