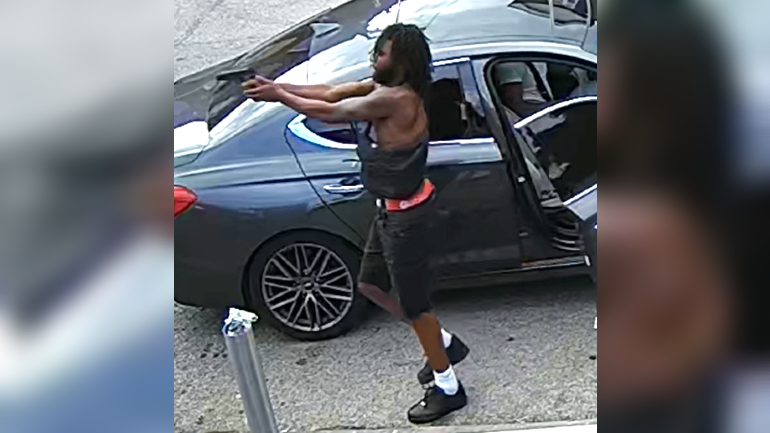 According to Evita Caldwell, a police spokeswoman, the shooting happened just after 4:30 p.m. on August 15 in the 4300 block of California Avenue, located in the Mt. Pleasant neighborhood.

Officers responded to a shooting call and found the victim, Michael Wiott of House Springs, laying in the street. He’d been shot several times, Caldwell said.

Wiott was rushed to a local hospital where he was pronounced dead. He was 31.

Anyone with information on the suspected shooter’s identity or whereabouts is asked to contact the police department’s Homicide Division at 314-444-5371. Tipsters who’d like to remain anonymous and be eligible for a cash reward can call CrimeStoppers at 866-371-TIPS.