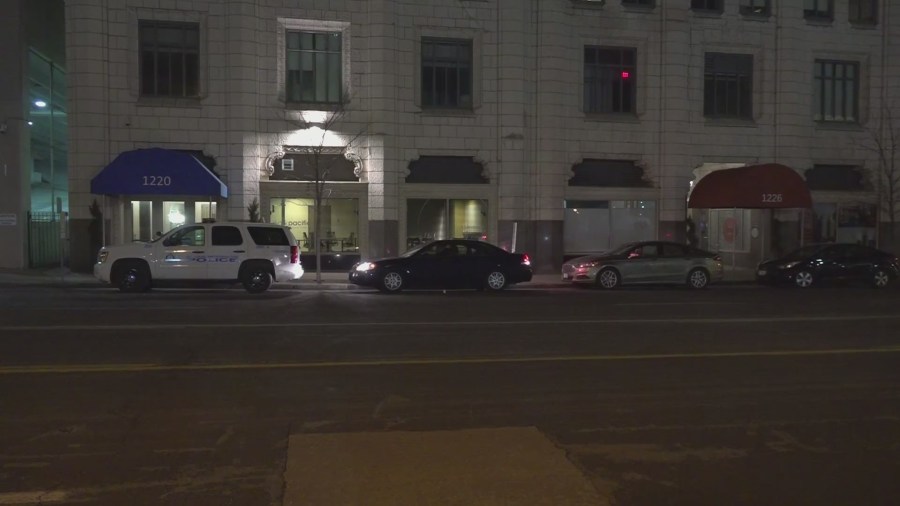 ST. LOUIS – A federal judge has sentenced a St. Louis man for a carjacking committed back in 2020.

Mautaveus Ayers, 27, was sentenced to 11 years and two months in prison in the investigation.

On January 16, 2020, Ayers stole a woman’s cell phone and Volkswagen Tiguan at gunpoint as she had just parked in her apartment complex in the 1200 block of Olive Street in St. Louis.

According to the St. Louis Metropolitan Police Department, officers saw the stolen SUV in a fast-food drive-thru lane on the 4900 block of Natural Bridge Avenue. Ayers would speed off leading police on a chase. He eventually abandoned the SUV in East St. Louis running away armed.

STLMD and the Bureau of Alcohol, Tobacco, Firearms, and Explosives investigated the case.

Ayers, a convicted felon, pleaded guilty in March to felony carjacking, being a felon in possession of a firearm, as well as brandishing a firearm in furtherance of a crime of violence. At the time of the crime, Ayers was on supervised release in a 2013 federal gun case.