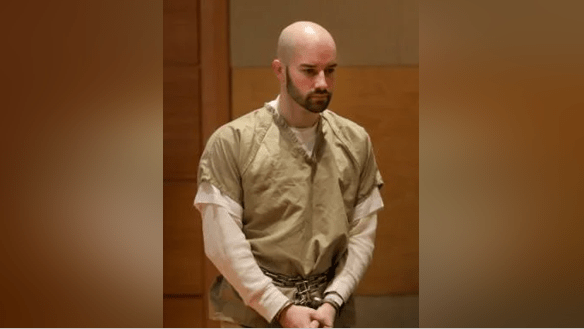 ST. LOUIS COUNTY, Mo. – A man convicted in the brutal killing of his pregnant wife in their St. Louis County home has been sentenced to life in prison without the possibility of parole.

Beau Rothwell was found guilty in April. He admitted he hit his pregnant wife Jennifer in the head with a mallet in 2019. He said he told her he was having an affair. Investigators say they argued and he hit her before she died.


Texts between Beau Rothwell and mistress revealed at murder trial

Rothwell claimed it was not pre-meditated but the jury found him guilty of first-degree murder, tampering with evidence, and abandonment of a corpse.

This is a developing story. Check back for more updates from FOX2.