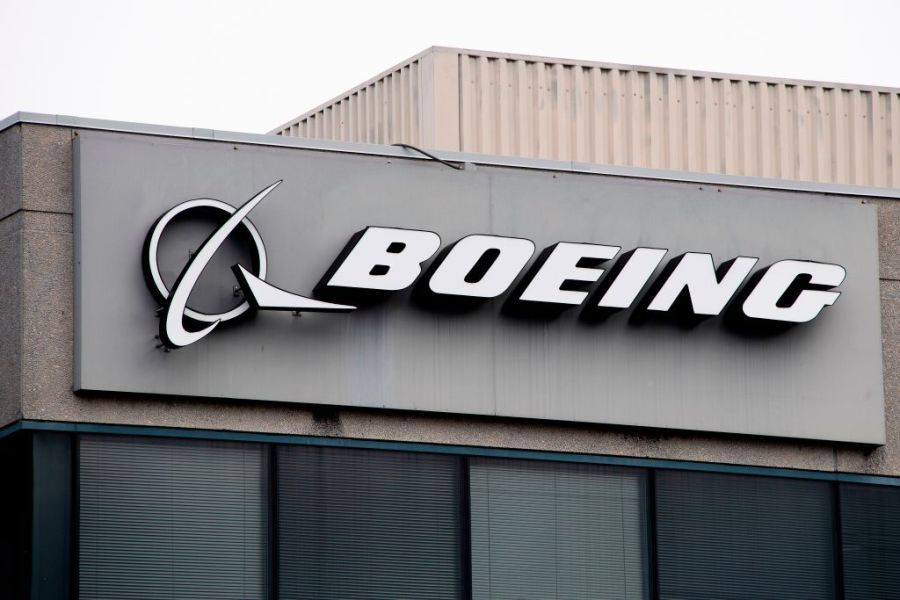 ST. LOUIS – The International Association of Machinists and Aerospace Workers (IAM) stated they will halt the strike on Monday, Aug. 1, as a result, of a modified contract offer from Boeing.

IAM District 837 members voted on July 24 to strike at three Boeing locations St. Louis, St. Charles, and Mascoutah, Illinois. Aug. 1. According to the spokesperson from IAM, they will vote to decide to accept Boeing’s modified offer on Aug. 3.

The current contract IAM has with Boeing is extended until after the vote on Wednesday, Aug. 3. The contract is expected to expire on Aug. 4 after midnight.

A Boeing spokesperson released the following statement about the modified contract offer.

“This new offer builds on our previous strong, highly competitive one and directly addresses the issues raised by our employees. We are hopeful they will vote yes on Wednesday.“