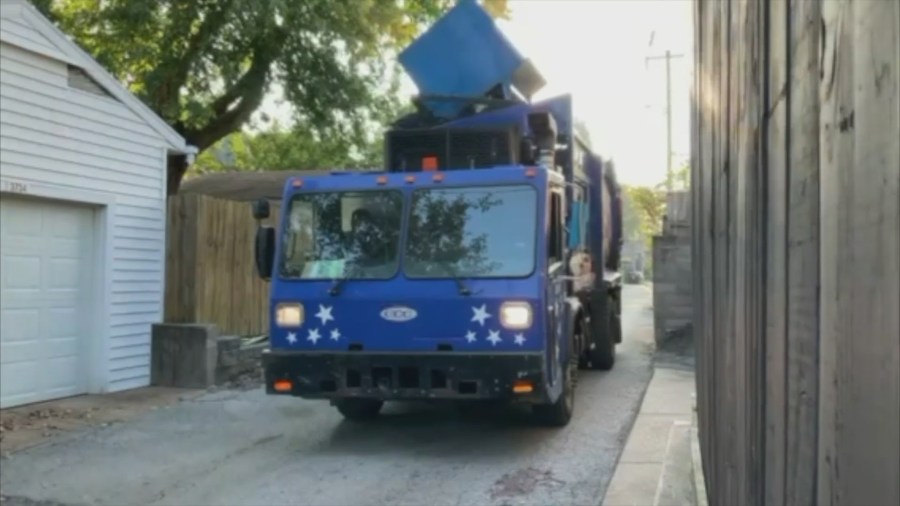 The video was from a resident in Tower Grove Heights. It showed a brown garbage bin being dumped in a trash truck behind Hartford Street, followed by the contents of the blue recycling bin. It all goes into the same truck.

“I’ve been noticing that both dumpsters have been taken by the same truck for a long time,” said Rich Iezzi, who shot the video.

The St. Louis mayor’s office insisted they really are recycling despite what Iezzi recorded. Though the city did suspend alleyway recycling for a few months from the end of 2021 into this year. It said it’s been back in the alleyway recycling action since May 31.

So, what about what Iezzi captured on video? The St. Louis Mayor’s office released the following statement:

“The city continues its commitment to single stream recycling, and the refuse division will look into this instance.”

Iezzi said he is curious if he’ll see a change for the better in his alleyway. He said he’ll keep monitoring pickups.