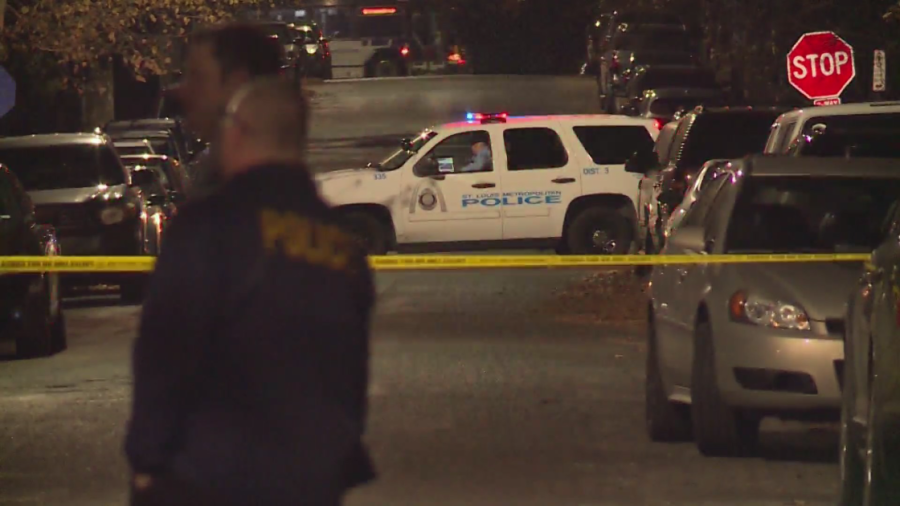 Three St. Louis police organizations have filed a lawsuit against the city to block a law expanding civilian oversight of the police.

The law, which was approved by the St. Louis Board of Alderman last month and signed last week by Mayor Tishaura Jones, would create the Division of Civilian Oversight. Over the next year, the civilian-led independent agency will build a team of 10 investigators to take over all internal police investigations that have to do with misconduct and use of force.

Proponents of the law said it will transform the way the city investigates allegations of police misconduct and be one of the biggest victories for police accountability since Michael Brown’s death in Ferguson made St. Louis the epicenter of the most promising civil rights movement since the 1960s.

The lawsuit — which was filed on the eighth anniversary of Brown’s death by the St. Louis Police Officers’ Association, the Ethical Society of Police and the St. Louis Police Leadership Organization — requests the 22nd Circuit Court to grant a preliminary injunction preventing the law from going into effect on Sept. 2.

The associations argue that the new city ordinance violates the state law, passed in 2000, that allows municipalities to establish civilian review boards.

“Violating Missouri state law does not promote the goals of fairness, equity and transparency that the ordinance purportedly seeks,” the petition states, “and could result in less cooperation from police officers who lack faith and trust in the COB Ordinance and process.”

The associations argue that the ordinance will grant new power to the board to discipline police, beyond what’s allowed under state law.

A spokesman for the mayor’s office declined to comment on the pending litigation, but added: “Mayor Jones has emphasized that improving public safety requires building trust between police and the community, with accountability being the foundation of that trust — especially eight years after the death of Mike Brown, Jr. and the protests in Ferguson that sparked the formation of the Civilian Oversight Board.”

Since 2015, the city has had a seven-member, volunteer Civilian Oversight Board, which reviews the St. Louis Metropolitan Police Department’s internal investigations into officers accused of excessive force, abuse of authority and discrimination.

However, up until last year the police department had withheld nearly all of the complaints it received against officers, leaving the board unable to fulfill its basic function, according to a joint investigation with The Independent and Reveal from The Center for Investigative Reporting.

Longtime activist John Chasnoff, who worked with city officials during creation of the new law as well as the original 2015 legislation establishing the board, said the associations’ lawsuit was anticipated.

“The police associations failed to bring up any issues… until the bill was in final form, but they are now trying to create a narrative that doesn’t hold legal water,” Chasnoff said.

Under the state law that gave the city local control of the police department, Chasnoff said discipline cases go through the city’s civil service commission.

“The new bill adds to the process by giving the [division’s] director a say in discipline, while retaining the final authority for the civil service commission,” Chasnoff said, “and also allowing the director of public safety to resolve any differences about what discipline should be administered.”

“The bill,” he said, “will withstand a legal challenge here.”