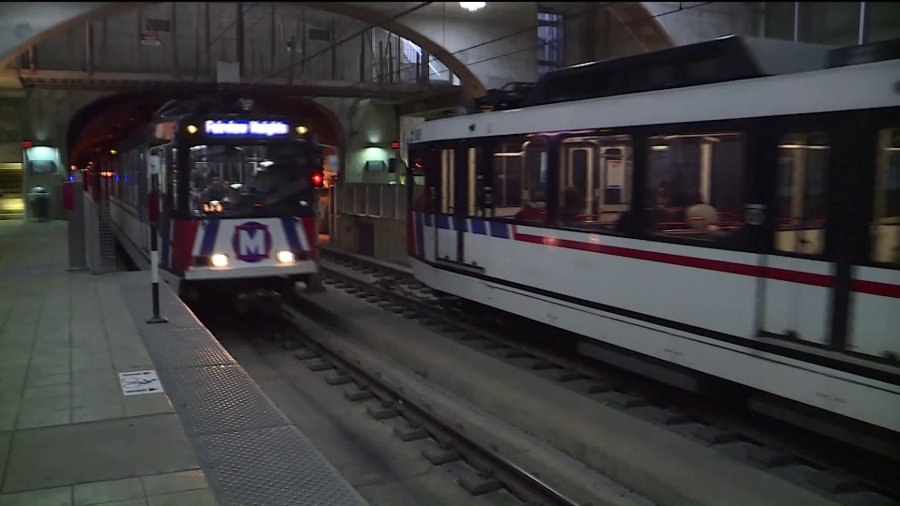 Check the traffic map for the latest road conditions, accidents, and backups along your route. Download the FOX 2 News App for the latest updates and alerts while you travel.