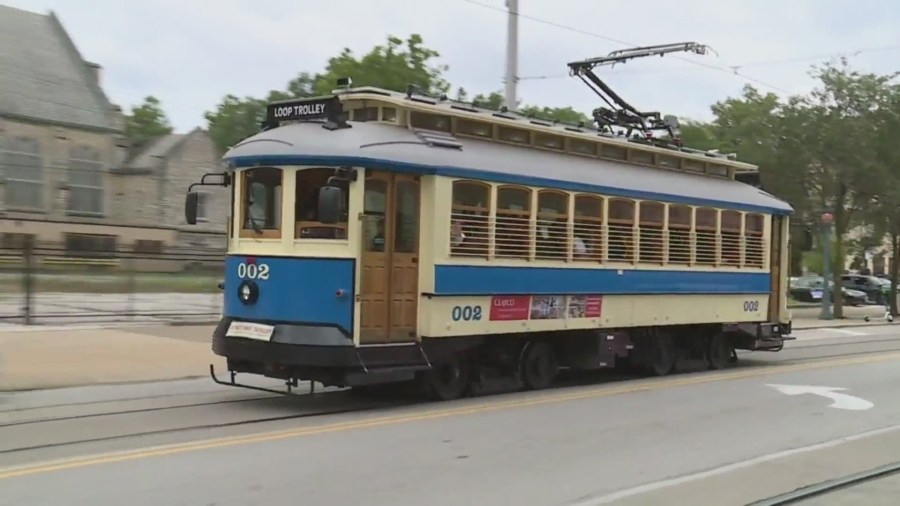 ST. LOUIS – The East-West Gateway Council of Governments (EWGCOG) will vote on Wednesday to decide whether to give the Delmar Loop Trolley which cost taxpayers $51 million, additional federal funding.

Bi-State Development Agency operated the trolley for two years and it is trying to get a $1.2 million federal grant to help run it.

Bi-State President and CEO Taulby Roach predicted terrible consequences if the vote was against additional funds. He said the trolley will be forced to shut down.

The Loop Trolley Organization would contribute about $600,000 that it gets in a special taxing district along the Trolley’s route.

Bi-State took over operating the trolley after the Loop Trolley Organization ran out of money and shut down.

Derrick Keith Cox, a member of the Bi-State Board of Commissioners said he does not favor spending more money on the project.

”The Loop Trolley has been the biggest waste of money in the St. Louis region,” Cox said. “It’s a joke in all of St. Louis. Anybody who votes yes to give it millions of more dollars is not listening to your constituents. It’s very irresponsible.”

“In the short term, I think we should give it a chance to operate for the two years. If it’s not able to perform then I think maybe we need to consider abandoning the project,” he said.

How ammonia could help clean up global shipping