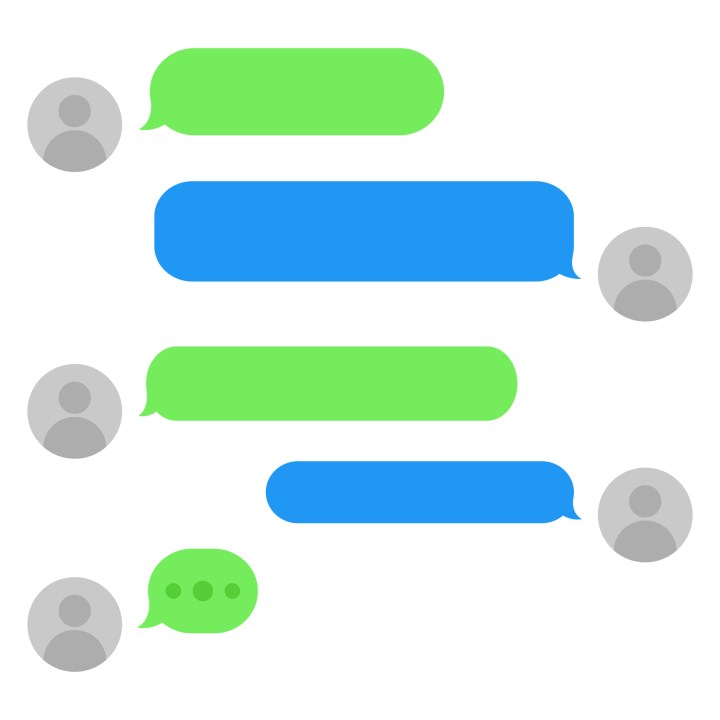 Prosecutors with the U.S. Attorney’s Office for the Eastern District of Missouri said Robert Merkle began harassing women online and via text messages in the summer of 2021.

According to court documents, Merkle sent messages containing rape threats to women in Missouri and elsewhere. He did this to one person in October 2021 and four people in January 2022.

Merkle was charged with three counts of cyberstalking and two counts of transmitting a threat. If convicted, each charge carries a penalty of up to five years in federal prison.

Wholesale inflation fell in July for 1st time in 2 years