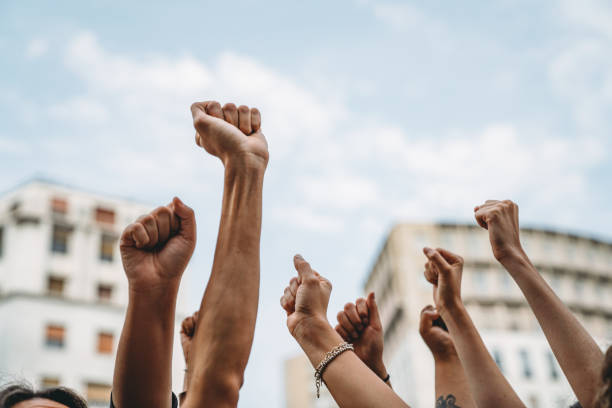 According to a spokesperson from IAM, about 2,500 union members cast their votes at the St. Charles Family Arena to strike after rejecting Boeing’s contract offer. IAM District 837 plans to strike at three Boeing locations beginning Aug. 1.

The spokesperson for IAM said the following statement:

“Our members have spoken loudly and with one voice. We reject Boeing’s current contract offer and will strike at all three St. Louis area locations, starting at 12:01 a.m. on Monday, Aug. 1, 2022. We cannot accept a contract that is not fair and equitable, as this company continues to make billions of dollars each year off the backs of our hardworking members. Boeing previously took away a pension from our members, and now the company is unwilling to adequately compensate our members’ 401(k) plan. We will not allow this company to put our members’ hard-earned retirements in jeopardy.”

IAM workers are one of the biggest trade unions in the U.S. and Canada. There are about 600,000 active and retired members in the aerospace, defense, airlines, railroad, transit, healthcare, and other sectors.

IAM District 837 members make and manufacture the world’s top weapons and military aircraft, like F-15, F-18, and others.

Boeing released the following statement about the IAM vote to strike.

“Boeing is disappointed with Sunday’s vote to reject a strong, highly competitive offer. We are activating our contingency plan to support continuity of operations in the event of a strike.“

Five Things That Happened On July 25 In Soap History