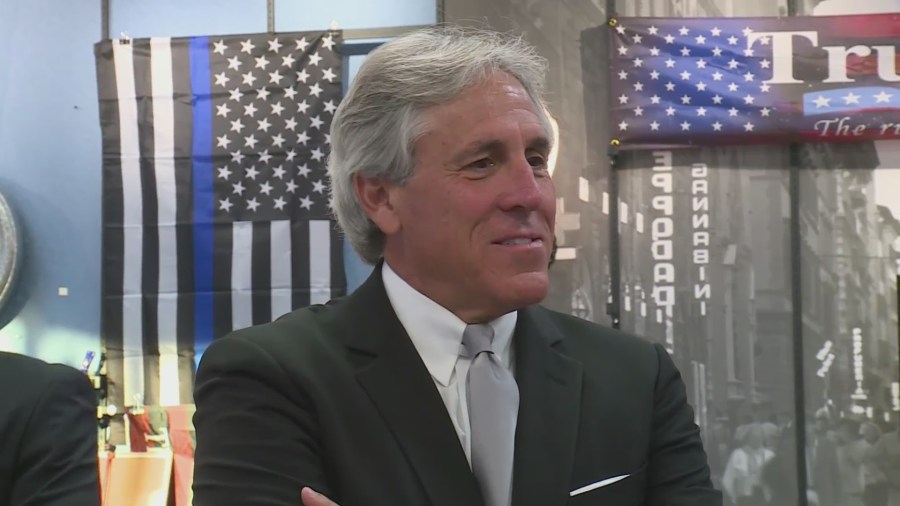 Mark Mantovani was chosen to replace the party’s winner of the August primary. Katherine Pinner defeated state representative Shamed Dogan but she later announced at the beginning of this month that she is dropping out of the race.

After the selection of Mantovani was announced Monday, he told the Republican audience it will take more than Republican votes to win the election.

“The Republican party is not a majority party in St. Louis,” he said.

The St. Louis County Election Board confirmed Pinner’s name has been removed and will not appear on the November ballot. Many Republicans acknowledge the campaign will be uphill but believe Mantovani’s name recognition will help.

“I have to build a staff, I have to find a location and I have a lot of work to do fast,” he said.

Mantovani and Republican Party officials are expected to head to the St. Louis County Election Board on Tuesday to make the nomination official.

St. Peters man going to court for a second time over sunflowers in yard