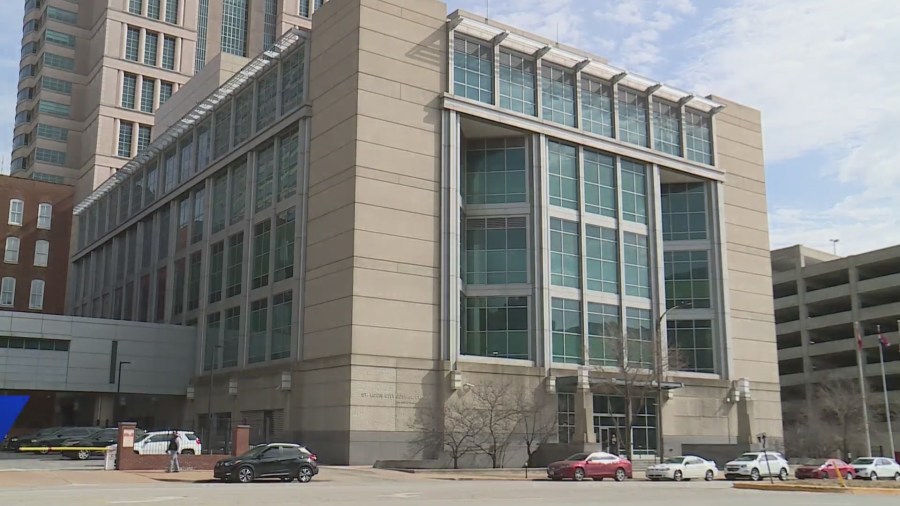 Officials said fellow inmates found him unresponsive in his cell. Corrections officials called 911 at approximately 3:47 p.m. Medical staff at the Justice Center performed life-saving measures until EMS arrived at approximately 4:16 p.m. The inmate was taken to the hospital and pronounced dead at 4:38 p.m.

The incident is under investigation. The inmate’s name has not yet been released.