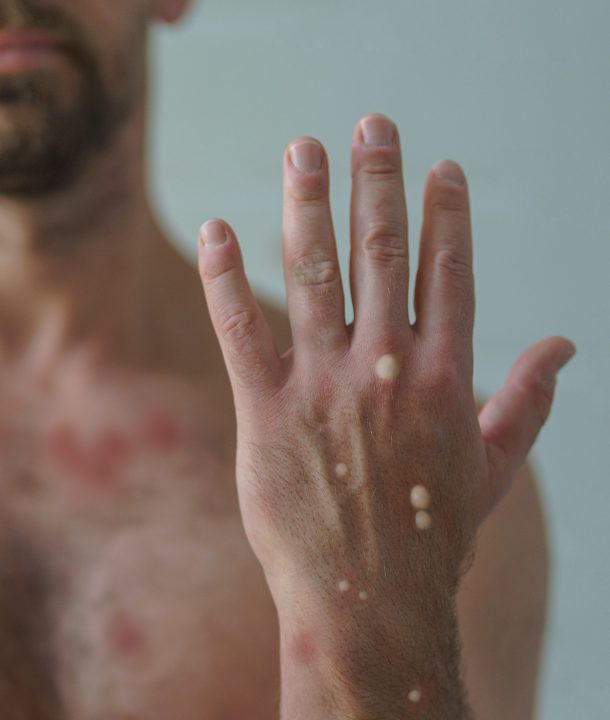 The health department is awaiting confirmation from the Centers for Disease Control and Prevention (CDC). And while the individual in question has had minimal contact with the public, all potential close contacts have been notified.

No additional information regarding the individual will be disclosed to protect patient confidentiality, the health department said.

Monkeypox (clinically referred to as orthopox) is in the same family of viruses as smallpox. Its symptoms are similar, though milder, to smallpox. It is important to know monkeypox can be fatal in rare instances. There are long-established vaccines and treatments for those infected.

According to the CDC, the monkeypox virus was discovered in 1958 in monkeys being kept for research. While the name of the virus is derived from its discovery, the actual source of monkeypox is unknown.

The first human case of monkeypox was recorded in 1970, in a child living in a remote rainforest of the Democratic Republic of the Congo.

Monkeypox symptoms will present anywhere between seven and 14 days after exposure. The disease itself lasts two to four weeks.

Symptoms include fever, headache, swollen lymph nodes, muscle ache, backache, chills, and exhaustion. Pimple or blister-like rashes will appear on an infected person’s face or inside their mouth and eventually spread across the body.

The virus can spread from the time symptoms first appear until the rashes themselves have fully healed.

Monkeypox is spread through person-to-person contact, including (but not limited to):

Infected pregnant people can also spread the virus to their fetus through the placenta.