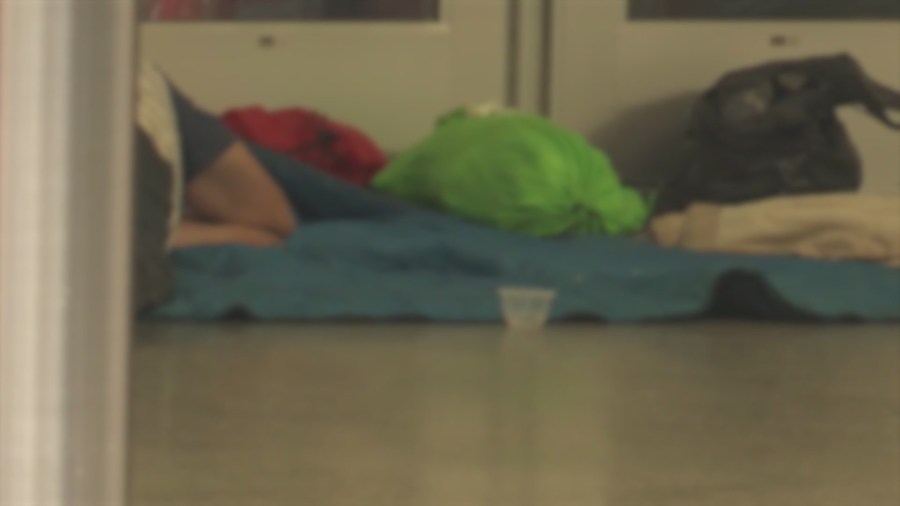 ST. CHARLES, Mo. — St. Charles Mayor Dan Borgmeyer has come up with a plan to address the rise of homelessness in the city of St. Charles. The plan would cost St. Charles taxpayers about $7 million.

The mayor said he’s been seeing a growing population of homeless people. He said he recently saw a new program in Atlanta that’s trying to address the problem by setting up a training center. The program would give homeless people job skills so they won’t be out on the streets.

The mayor has found a building that the city once considered to be its city hall. The idea got shut down.

Recently, the mayor believes the building could be suited as a place to teach the homeless.

The building would cost about $7 million. The mayor wants voters to pass a tax hike to pay for it.

The mayor said the feedback he’s gotten in his newsletter has most residents against the idea. He said he will try to push forward and take the idea to the City Council.