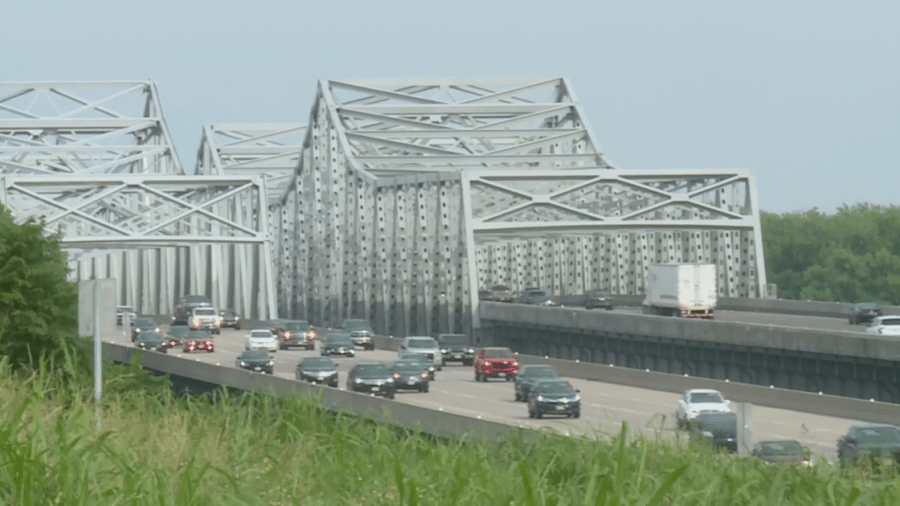 ST. CHARLES, Mo. – During the peak of the pandemic, the state of Missouri waived certain vehicle registration requirements. Some area drivers say the result is a logjam of vehicles in the St. Louis area with expired tags.

“I see them every day,” said one St. Charles motorist.

The city of St. Charles is now cracking down on drivers with expired tags. A traffic enforcement effort will begin on Monday, according to city officials.

“If you’re in St. Charles and you have an expired temp tag, you will be pulled over,” said St. Charles Mayor Dan Borgmeyer.

He said drivers with expired tags will be cited and the expired tag will be seized and sent to court.

“The problem we’re having recently is we’re starting to see a lot of counterfeit temp tags,” Borgmeyer said.

Christopher Evans is a St. Louis resident who was visiting St. Charles Sunday. He believes more time is needed before a crackdown should take place.

“I think maybe they should give everyone a grace period until next year,” Evans said.

Borgmeyer said the feedback he’s received from residents is that the crackdown is a good idea.

“I think it’s leveling the playing field; that everybody who bought their car should pay their sales tax,” he said.

How to Reduce Equipment Purchase Costs