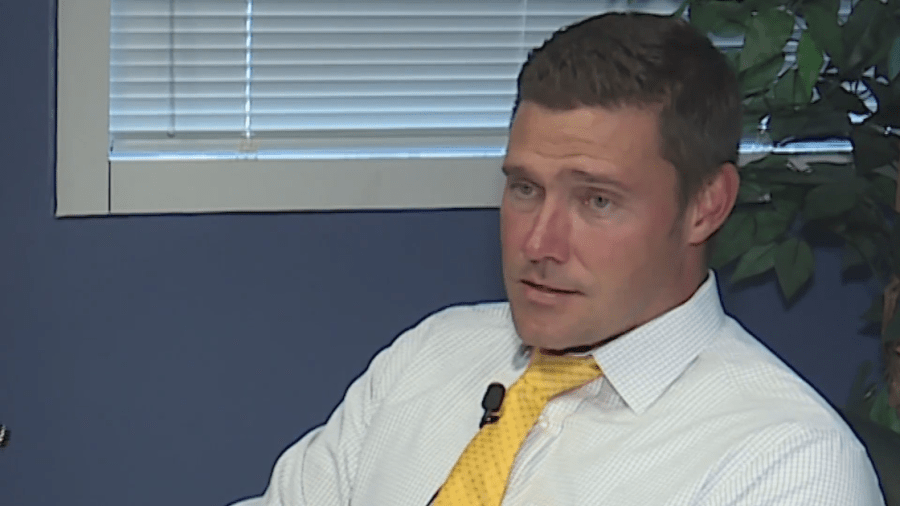 ST. CHARLES, Mo. — St. Charles County Prosecutor Tim Lohmar is taking on law enforcement in his fight to keep his driver’s license after a Lake of the Ozarks drunk driving arrest.

Lohmar has not been charged, as he awaits his blood test.

The court record indicates police took his driver’s license after arresting him on suspicion of DUI.

Lohmar was pulled over on June 30, at 10:57 p.m., in a remote area at Lake of the Ozarks. An officer believed he might have been driving under the influence and then alleged in a court document that the prosecutor “attempted to flash a badge” and then refused a breathalyzer and field sobriety test. A judge later signed a warrant to draw Lohmar’s blood.

Lohmar has maintained he’s innocent of any wrongdoing since the story broke. Recently, his attorney filed a petition challenging the driver’s license revocation.

“The revocation is illegal,” said Lohmar’s attorney. Lohmar “…was not legally arrested” and that he “…did not refuse to submit to a chemical test. Lohmar “…was not allowed the opportunity to consult with an attorney before taking the (breath test)” and that “…the arresting officer did not inform the petitioner of the consequences of his alleged refusal.”

The St. Charles County courthouse maintained business as usual with dozens of DUI cases involving St. Charles County defendants who have had hearings in which Lohmar is listed as the lead prosecutor. There has not been an indication that Lohmar has shown up for work since the incident. Sources inside the courthouse told FOX 2 he’s been working remotely, through email.

The court record indicates a temporary stay in his license suspension meaning he can legally drive for now. That stay is in effect at least until he has his hearing on August 1 in Miller County, which is in the area of the Lake of the Ozarks where he was arrested.

How to Find the Best Wedding Chairs for Your Wedding