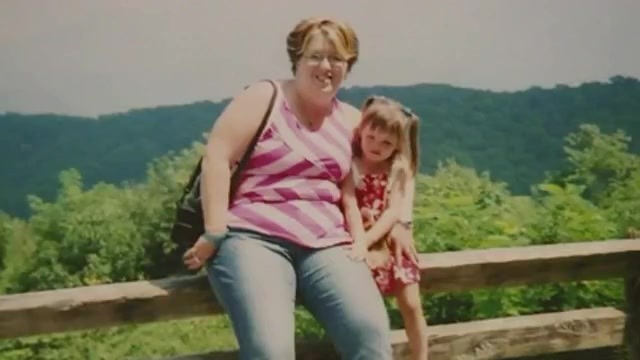 CLAYTON, Mo. – The search for Amanda Jones and her unborn baby has now lasted for 17 years as of Sunday, August 14.

Jones and her unborn child disappeared on August 14, 2005. Her car was found parked at the Hillsboro Civic Center.

Jones’ family said the pregnant 26-year-old was meeting the man she said was the father of her child, Bryan Westfall. Westfall was a person of interest to the police, but he was never charged with a crime.

“It’s about finding answers for them, finding the truth,” said Daniel Zdrodowski, the family’s attorney.

Two weeks after the filing, and right after it was served to Westfall, the sheriff delivered the news that Westfall died of a possible stroke.

Zdrodowski said he was thinking back on the moment calling it a ‘setback.’

“It was yet another setback, but they’re determined throughout this entire case in trying to find answers,” he said.

The family said they hoped their wrongful death lawsuit will lead to the release of investigative evidence which is being withheld by authorities because the police case remains open.

The family said the last movement on the case was when the Jefferson County sheriff’s office searched the Hillsboro Civic Center in 2019. Investigators excavated the area with an anthropologist watching over, along with cadaver dogs. The search brought no new answers.

“We had a pretty significant dispositive hearing back on March 22. The court took it under advisement, and everything is basically on hold now until there’s a ruling,” said Zdrodowski.

The decision on whether the case can move forward is expected at any time.

The family’s attorney said they want answers, so Amanda Jones can rest in peace and for Amanda’s parents, Hubert and Bertha Probst along with Amanda’s 21-year-old daughter Hanna can begin to grasp for closure.