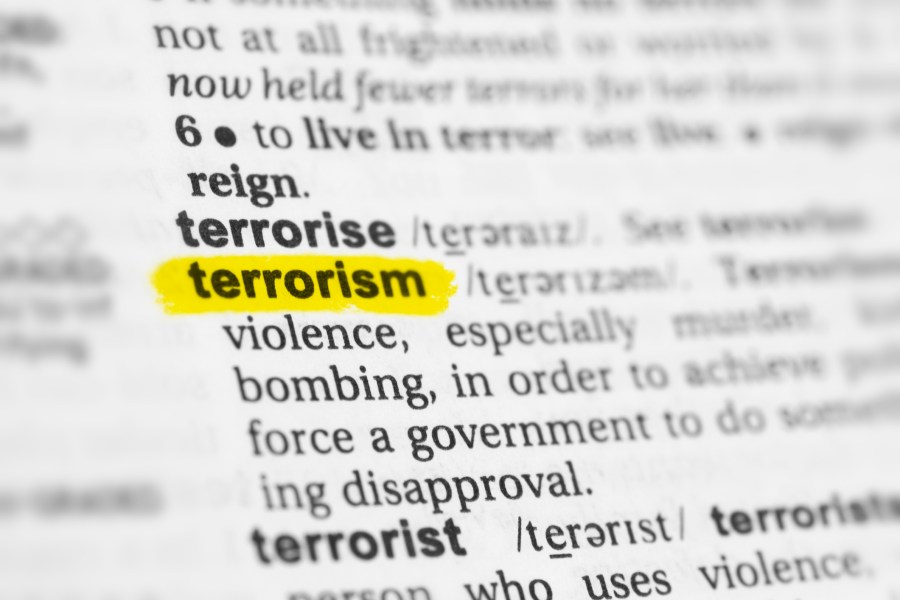 According to court documents, Hari and three others started a militia in the latter half of 2017, calling themselves Patriot Freedom Fighters (they later went by the nickname “White Rabbits”). The militia included convicted co-conspirators Michael McWhorter, Joe Morris, Ellis Mack, and Wesley Johnson.

As part of their militia activities, the group acquired or assembled four shotguns and assault rifles, some of which were fully automatic. They stored those weapons, as well as thermite, in a locked safe in the organization’s office in Ford County, Illinois.

On Nov. 7, 2017, Hari, McWhorter, Morris, and Johnson traveled to Champaign to plant a homemade pipe bomb inside a women’s health clinic. The bomb did not ignite. A receptionist found the device and contacted local authorities.

On Dec. 16, 2017, with Hari’s approval, the group traveled to Ambia, Indiana, to rob a Hispanic individual whom they believed to be involved in drug trafficking. They wore their White Rabbit uniforms and pretended to be law enforcement. They forced their way into the residence, zip-tied and handcuffed the occupants, and tossed the home looking for cash and drugs.

A month later, the conspirators planted bomb-making materials, including a pipe bomb, on the property of a person in Ford County in order to get them in trouble with federal authorities. This person was slated to appear at a court hearing because Hari faced criminal charges for a June 2017 assault.

After planting the materials on Feb. 18, 2018, Hari then emailed the FBI to make an “anonymous tip” about the property. The FBI arrived at the person’s residence and found several explosive devices, including a pipe bomb attached to a small propane tank, inside a backyard shed.

Hari’s group became concerned the FBI might search the militia group’s office in Clarence, Illinois, and seize their weapons. Hari and McWhorter moved the guns and other weapons to another militia member’s home.

The FBI eventually raided that home and seized the guns and explosives. That same day, Hari, McWhorter, Mack, and Morris fled into the woods and abandoned barns in the area. While on the lam, they filmed a video wearing masks and asking for help from their fellow militia members.

All five conspirators were eventually arrested and charged; not only for those crimes but also the Aug. 5, 2017, firebombing of a mosque in Bloomington, Minnesota. Fortunately, no one was harmed in that attack. Hari was ultimately convicted in December 2020 for the mosque bombing and sentenced at the time to 53 years in prison. Hari had been in federal custody leading up to this most recent sentencing.

“Although the militia group started by Hari called itself the ‘Patriot Freedom Fighters,’ the members of the group convicted of federal crimes were not patriots but violent criminals,” said United States Attorney Gregory K. Harris. “Attacking innocent citizens and lawful facilities using threats and violence are not the acts of ‘patriots,’ and this conduct will be prosecuted to the fullest extent of the law. Once again, this case exemplifies the extraordinary investigative efforts of the FBI to bring individuals to justice who commit violent crimes.”