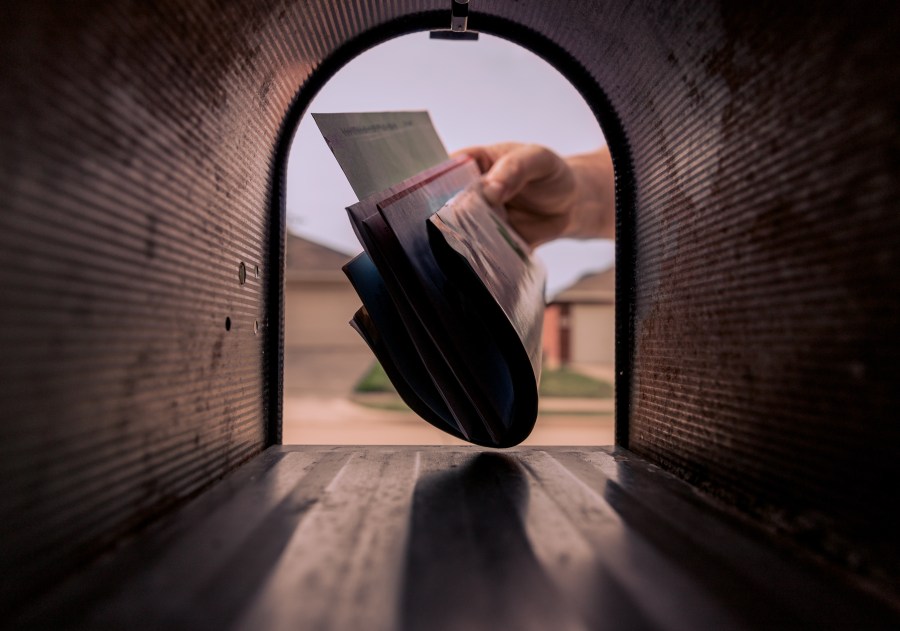 OLD JAMESTOWN, Mo. – Two men are charged with robbing postal workers in St. Louis County. Roy Jones, 19, and Xavier Boyd, 18, are each being held on a $50,000 bond. They could also face federal charges because of the crimes against federal employees.

A postal worker delivering mail was approached by a man with a handgun Thursday at around 12:30 pm near the intersection of Sunswept Park Court and Springtime Lane. The man demanded the key the postal worker uses to open a mailbox. The employee handed over the key and the suspect got into a black Volkswagen SUV which drove away.

Another postal worker was approached by a man getting out of a black Volkswagen SUV a short time later. He was delivering mail to an apartment complex in the 600 block of Greenway Manor Drive. The man showed a handgun and demanded the key to the mailbox. The worker complied and the man got into the passenger side of the vehicle and left.

St. Louis County Police found the vehicle a few miles away. The suspects sped away when police tried to pull them over. The Volkswagen crashed at New Halls Ferry Road and Lindbergh Boulevard. The suspects ran and were eventually placed under arrest.

The driver, Xavier Boyd, was carrying a Glock 9mm pistol. Two other firearms were found in the vehicle along with the stolen keys.

The victims were brought to the scene. They identified Roy Jones as the man who took the keys.

Your First Three Calls When Your Car Breaks Down