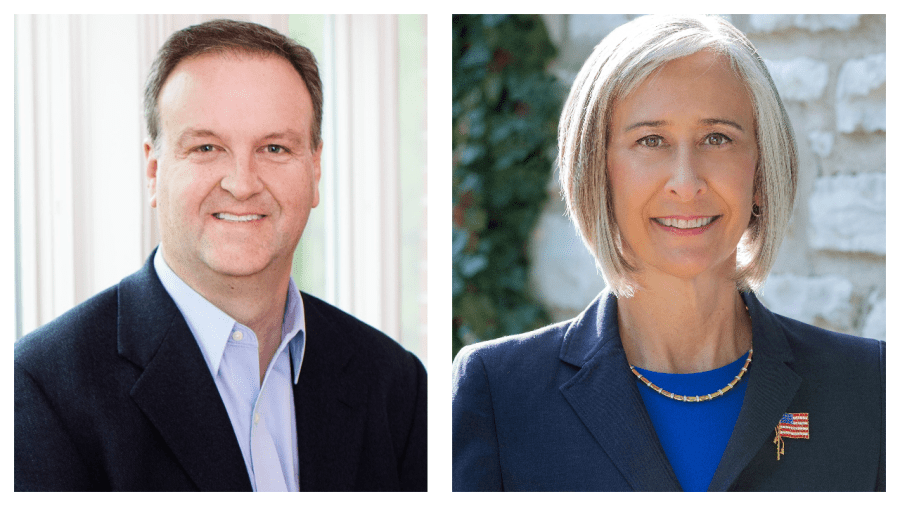 CLAYTON, Mo. – The Republican candidate for St. Louis County Executive has filed to officially take her name off the ballot. This may mark the end of a surprising and sometimes confusing campaign.

Court officials tell FOX 2 that Katherine Pinner was representing herself this morning when she appeared before Judge Dean Waldemer in Division 8 in St. Louis County to withdraw her name from the November ballot. A court petition is needed to remove her name from the ballot. This is because she missed the election board’s deadline.

Pinner wrote a blog post earlier this week stating that she would remain in the race. This was after telling the Republican Central Committee she would be dropping out over a week ago.

Pinner beat former Missouri state Representative Shamed Dogan in August to secure the party’s nomination by just over 7,000 votes. This is the first time she has run for office. The Republic Central Committee is not able to replace her with someone who was on the ballot.

Democrats and incumbent St. Louis County Executive Sam Page said Republican leaders had bullied Pinner to get out of the race largely because of her inexperience. That couldn’t be farther from the truth Republican Central Committee Chairwoman Rene Artman said.