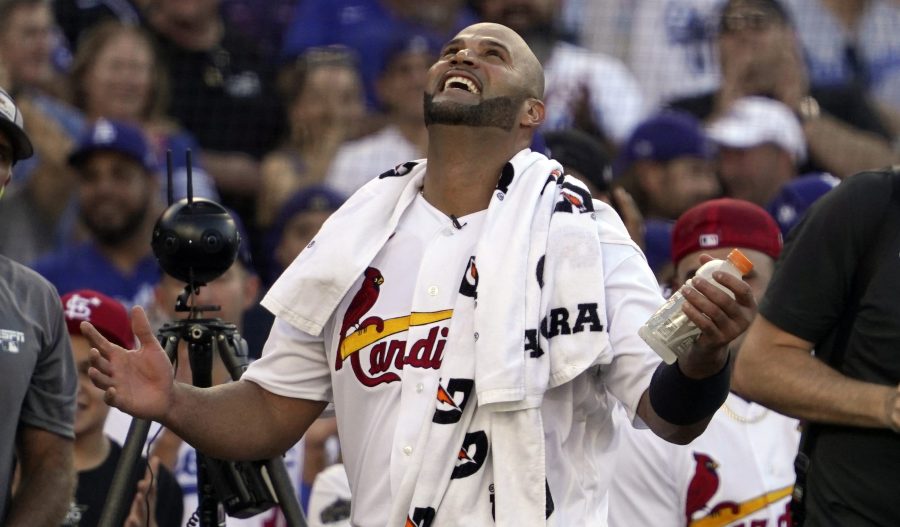 LOS ANGELES – Albert Pujols received a much-deserved consolation prize at the 2022 Home Run Derby after making it to the semi-finals Monday night.

St. Louis native, actor Jon Hamm, was at the event held at Dodger Stadium. He was down on the field before it got started talking with the players and letting them see the Hamm Slamm chain. At the end of the night, he gave it to Albert Pujols.

Before the derby got underway, Hamm also had a special message for Pujols.

Pujols beat the Phillies Kyle Schwarber in the first-round swing off 20-19 before falling to Soto in the semi-finals 16 to 15. Nationals slugger Juan Soto powered his way by Mariners rookie Julio Rodriguez 19-18 in the final round of the 2022 Home Run Derby. Soto became the second youngest Home Run Derby champion at 23 years old.

Five Things That Happened On July 19 In Soap History

60% of small retailers could shutter for good in the next few months: report