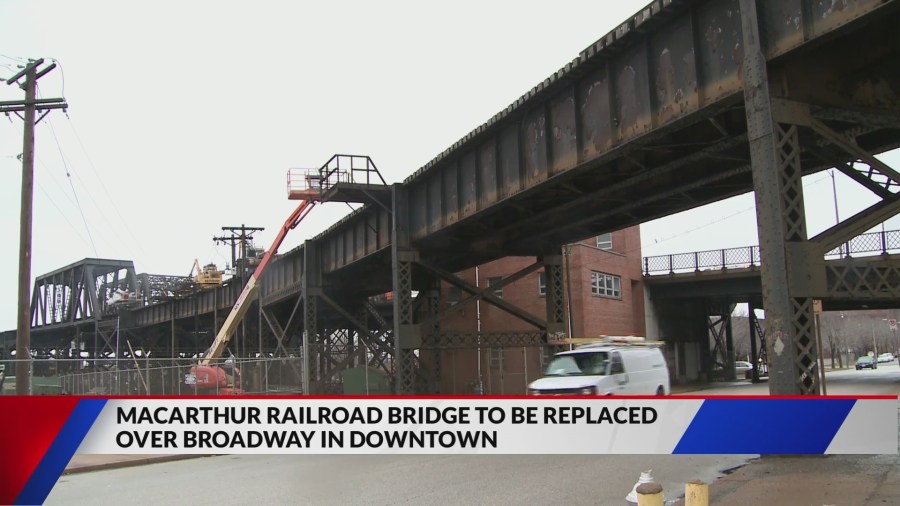 This bridge is almost 100 years old and connects downtown St. Louis to Illinois. An almost $30 million ($28.8 million) federal grant from the Federal Railroad Administration awarded in 2019, will pay for more than half of a major rehab project on the MacArthur Bridge. This is in addition to the $7.2 million federal grant awarded earlier in 2019.

According to an association executive, the project will replace the bridge’s worn steel girders that were built in 1912. The bridge carries freight traffic and Amtrak passenger trains across the Mississippi River between the south end of downtown St. Louis and Illinois.

The project will bring it up to current rail standards, and allow longer and wider railroad cars on the approach. The new girders will extend the bridge’s life to about 2085. The bridge opened in 1917.

Five Things That Happened On July 24 In Soap History