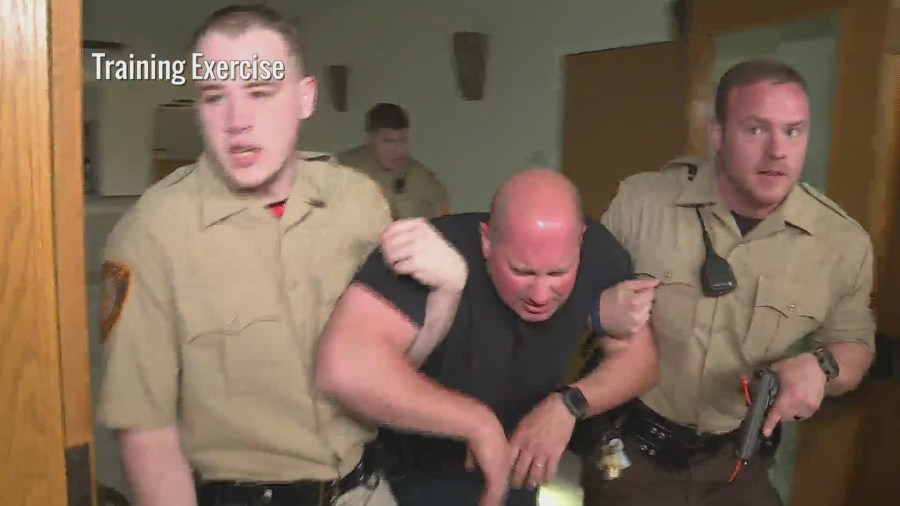 ST. LOUIS, Mo. – Thousands of kids are getting ready to head back to class and school safety is on the minds of many. This is especially true after the tragedy in Uvalde, Texas where 19 students and two teachers were murdered in a school shooting.

St. Louis County Police are trying to address those concerns by making sure first responders are ready if a school shooting were to happen in our region.

“We’ve been training for a long time on active shooter response and our training has only gotten better,” says St. Louis County Police Sergeant Shawn McGuire.

McGuire says St. Louis County Police have been doing active shooter training annually since 2010. He tells us the department trains not only its own personnel but also other police and fire departments from all over our area.

McGuire says the training covers everything from the initial response to on-scene action plans to treating and transporting victims.

“We try to make it a realistic training by using air-soft weapons or things that, you know projectile, to make it a little bit more realistic for officers going into that situation, get their heart rate up,” explained McGuire. “Whatever the active threat is, our main focus is teaching officers to go towards that active threat as long as the active loss of life is happening.”

McGuire did not want to comment specifically on the police response in Uvalde. But he did offer this, saying, “We need to pay attention to what happens across the country on active shooter incidents because we can learn from what happened right and what happened wrong with those incidents.”

Maguire has a message for parents.

“Our preparation is there and our response will hopefully go with our training that we’ve offered our officers and the fire departments,” said McGuire.

McGuire says situational training has already been done this year with supervisors and that school resource officers have also undergone training on responding to active shooters on campus. He also tells us there will be extra security for the first day of school just because it can be a nervous day.

Behind The Scenes – Soap Opera Digest