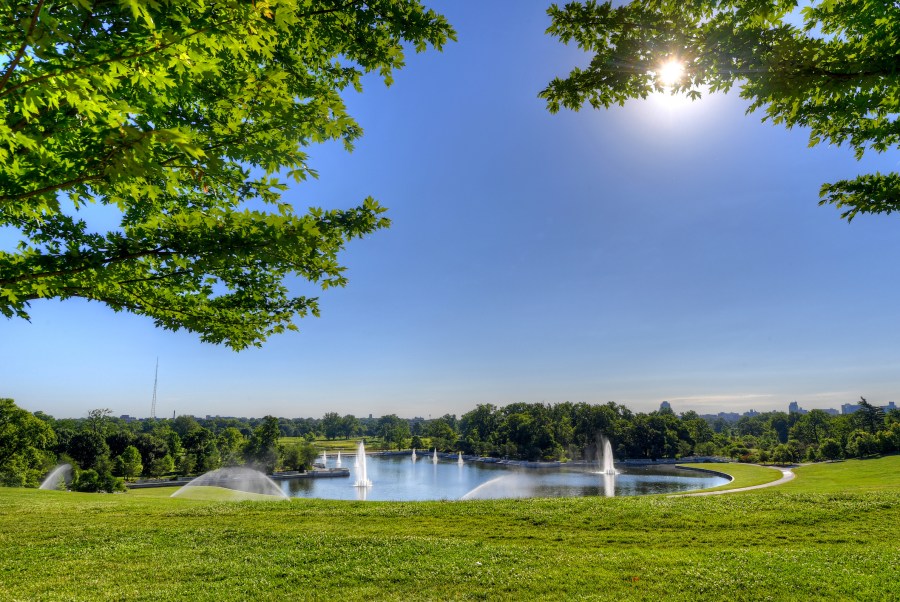 ST. LOUIS — A man is facing multiple charges after allegedly exposing himself and punching a woman inside of a public restroom in Forest Park earlier this year.

The victim told police she entered a women’s restroom at the park on April 4 and saw a man inside. She then left to check and make sure she was in the correct restroom, according to a probable cause statement.

When she went back inside, the suspect allegedly locked the door, exposed himself to the victim, used vulgar words, and propositioned her to perform a sex act. Police said he then grabbed the victim by her shoulder and punched her in the face. The victim recorded a video of the man running away and later identified him in a police lineup.

Police identified the suspect as 20-year-old Jordan Tomlin. In an interview, he allegedly told detectives: “I am sick. I don’t know why I would do this.”

Tomlin also admitted to shutting the restroom door and locking it, according to the probable cause statement. Police did not specify the exact location of the restroom in Forest Park.

He’s currently being held without bond. His next court hearing is scheduled for June 29.